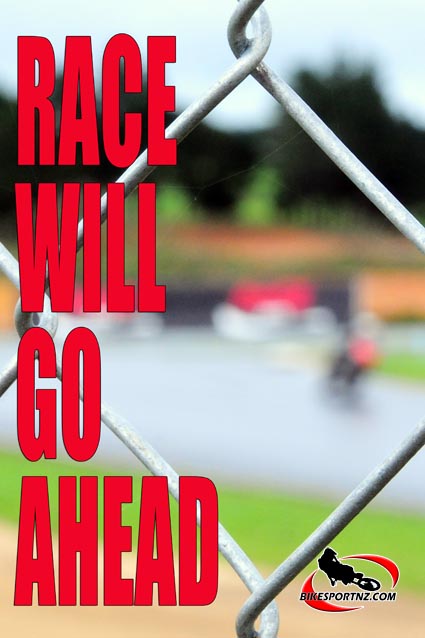 The Japanese Grand Prix will go ahead in October despite leading MotoGP riders refusing to go, the sport’s governing body has said.

The International Motorcycling Federation said that an independent report commissioned to investigate the situation after the Fukushima nuclear disaster in March had cleared the way.

“ARPA, the agency commissioned for this report, has measured levels of radiation from all sources including the air, environment and food,” the FIM said.

“The final conclusion is that ‘based on the estimate dose it can be said with no doubt that the radiation risk during the race event is negligible’,” it added.

“Based on this information the FIM and Dorna Sports will announce later this week that, subject to there being no further serious incidents, the Grand Prix of Japan will take place on 2 October as planned.”

The race was originally scheduled for April 24 but was postponed after the Fukushima nuclear plant’s cooling systems were crippled by the earthquake and tsunami that led to meltdowns in three reactors.

MotoGP world champion Jorge Lorenzo and Australian championship leader Casey Stoner, who ride for Japanese teams Yamaha and Honda respectively, have both said they will not be going to Motegi.

The preliminary report said air and soil in the area of Motegi and the riders’ hotel had been tested as well as food and drinks purchased locally.