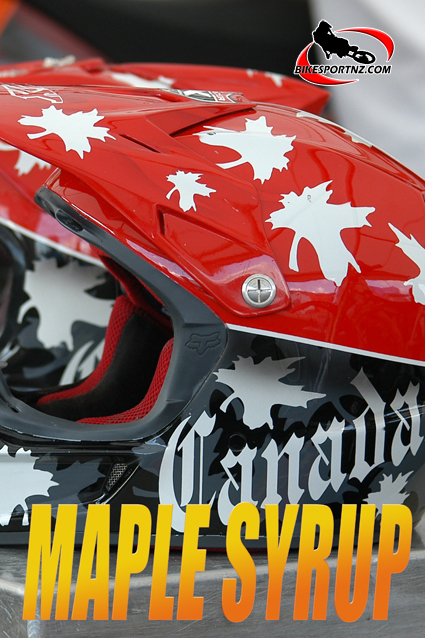 After the disappointing news to come out of Italy in recent days, here may be a further example of politics making a mockery of the Motocross of Nations.

You may note with interest this list does not include the man who has just wrapped up the national MX1 crown with a round to spare, Yamaha’s Dusty Klatt. 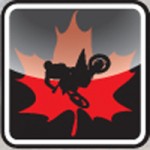 BikesportNZ.com understands a similar scenario may exist with Team Canada that appears to have upset Team Italia – Yamaha insisting that their riders carry a brand logo on their jerseys and the sports governing body in that country refusing to allow it, despite the fact that it is the team and sponsors who pay for the riders to be at the event.

Also, Canadian resident Dean Wilson, who raced the MX2 class for Canada in Italy last year, has opted instead to race for Team Britain, the place of his birth (Scotland).

Riding the #79 in the premiere MX1 class for Canada will be Kemptville, Ontario’s Jeremy Medaglia. The 20-year-old Medaglia will be on his Orange Motorsports KTM. Medaglia is the youngest member of Team Canada and will be taking part in his first Motocross of Nations event.

He said: “This is the opportunity of a lifetime and I’m excited to see what I can do against the best riders on the world stage. It’s an honour to represent Canada at the Olympics of motorcycling.”

Canada’s entry in MX2 will feature the #80 of Kaven Benoit. The 21-year-old from Bon-Conseil, Quebec will ride the Duroi Racing KTM. Benoit commented, “I’m so happy to represent Canada at this event, it’s unbelievable and the chance of a lifetime. I’ll work hard preparing and do my very best.”

The #81 in MX3 will be ridden by Millbrook, Ontario’s Kyle Keast. Keast is the veteran of Canada’s young team at 25. Kyle will ride the Honda Canada/Machine Racing Honda.

Meanwhile, German MXDN team manager Olaf Noack has selected Max Nagl and Ken Roczen to the German team, but with Daniel Siegl (who raced the MXDN last year) and Marcus Schiffer injured, the third man has not been chosen yet. Angus Heidecke, Dennis Baudrexl and Dennis Schroter are in the running.