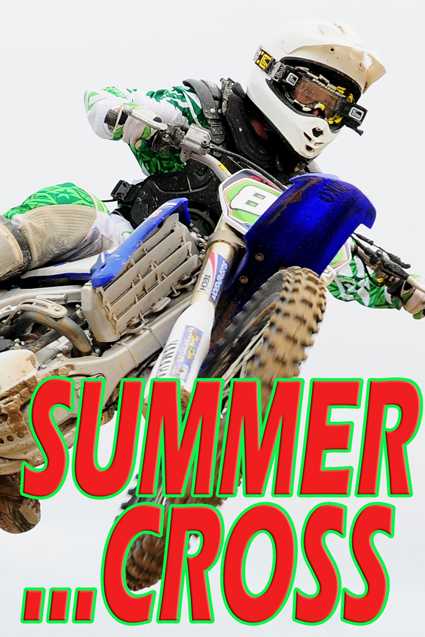 This year’s 38th annual Summercross motocross at Whakatane on December 27-28 is destined to be another scorcher.

The popular two-day post-Christmas motocross typically attracts the cream of the nation’s motocross talent and even top riders from overseas, and this year’s event at the sandy Awakaponga track is no different, only this time around it’s actually Bay of Plenty riders who look most likely to win.

With traditional favourites Josh Coppins and Daryl Hurley among those not entered this year, it leaves the racing wide open and riders from Whakatane, Mount Maunganui, Tauranga, Rotorua and Taupo are among the favourites to collect up the main prizes at the Summercross, the big event this year sponsored by the Edgecumbe Supervalue Supermarket.

Although 33-year-old former national MX1 and MX2 champion Hurley is ruled out through injury and Coppins has international commitments to keep him away, the MX1 class remains a hotbed of talent with Kiwi internationals such as Tauranga’s Ben Townley, Mount Maunganui’s Cody Cooper, Rotorua’s Michael Phillips and Taupo’s Brad Groombridge the best bets for a win.

Townley (Kawasaki) is using the Summercross to signal his comeback from injury and he has shown impressive form in recent weeks, although Cooper (Suzuki) is also hot after having won seven of 12 MX1 races at the nationals, which wound up in November, and that followed on from a superb top-10 performance in the United States nationals earlier in the year.

National MX2 champion Phillips (Honda), stepping up to the big bike to contest the Summercross event, and 19-year-old rising star Groombridge (Suzuki), who finished third this season in his first national championships on an MX1 bike, are expected to challenge Townley and Cooper.

One of the most impressive riders last year was Phillips, who rode two classes and, with the feature race adding to his workload, clocked up an incredible four wins from seven starts as he scored a clean sweep of the three MX2 races and finished the day a close runner-up to Hurley in the MX1 class as well. 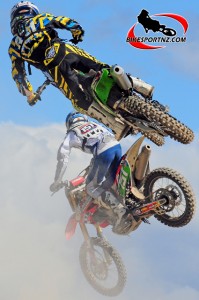 Whakatane’s Mitch Rees and his younger brother Damon typically thrive on their home track and they have high hopes of excelling at the Summercross.

“I’ve been training hard and I feel pretty good right now. I just hope I can match the form I had at the junior nationals back in April.

“I turned senior after April and raced the senior nationals for the first time this season, but that campaign came off the rails when I injured myself, dislocating my ankle at round two. I have had a few weeks off with the injury but I’m about 100% again now.”

Meanwhile, in the veterans’ racing, few should be able to match Whakatane’s Capill or Waikato’s Darryll King, while Otago girl Courtney Duncan (Yamaha), the world junior No.8, is expected to again impress in the women’s category.