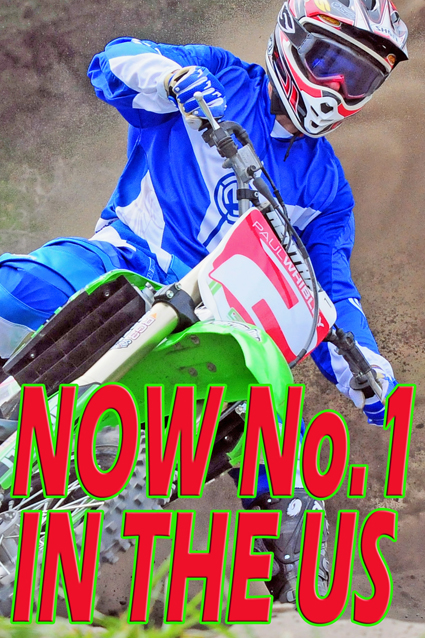 New Zealand‘s Paul Whibley is No.1 in  America.

The Kawasaki rider from Pahiatua ran off with his first Grand National Cross-Country Championship (GNCC) title when the series wrapped up in Crawfordsville, Indiana, on Monday morning (NZ time).

The 31-year-old former Manawatu forestry worker — known affectionately in bike racing circles as ‘The Axeman’ — finished a conservative fourth overall at this 13th and final round of the series, easily enough for him to collect the crown he’d been threatening to take since the series kicked off in Florida in February.

“I just can’t even believe it,” said Whibley (Kawasaki KX450F), who finished a close runner-up in the championship last season.

“I don’t have the words for this right now. This is my ultimate goal, to win the GNCC Championship in the US.”

The day was won by American KTM rider Nate Kanney, his first outright win in a season that has been dominated by Whibley from the start.

With the championship at stake, Whibley rode sensibly at the final round.

When Whibley had a collision with American Thad Duvall (Yamaha) early in the race, the Kiwi backed off to play it safe until the end, where he was promptly presented with the No.1 plate.

So commanding was Whibley’s championship lead that he only had to finish inside the top 14 to take home the championship.

In total, Whibley won five of the 13 rounds and he finished runner-up three times and was also third on three occasions.

“It’s been an amazing year working with my new Kawasaki team,” Whibley said. “I couldn’t have asked for better. This is my job, this is what I live for and this is the ultimate payback for all that hard work and training in the rain and the mud.

“The GNCC is the pinnacle of cross country racing in the world. I came here from (racing the world enduro championships in) Europe and this is my style of racing.” 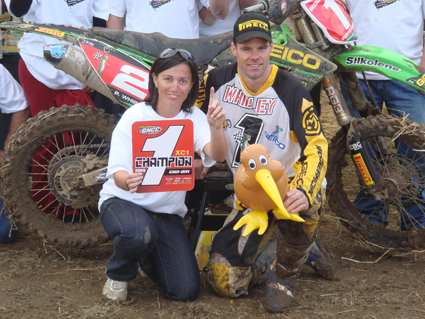 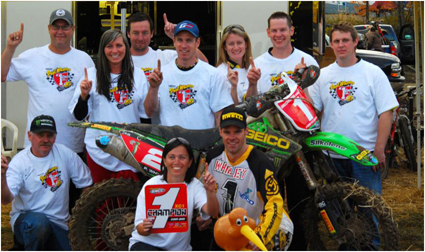 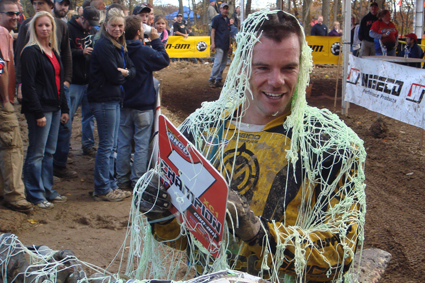