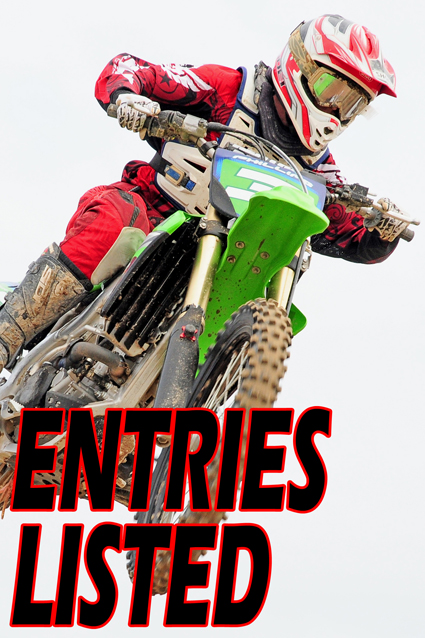 The entry list has been confirmed for the 2009 RoadCraft FIM Junior Motocross World Championship in Taupo, New Zealand on August 15-16.

It is the first time the Junior World Motocross has left European shores and is considered a real coup for Taupo and for New Zealand.

“We are extremely pleased with the standard of riders competing – Glenn Coldenhoff from The Netherlands and Dylan Ferrandis from France finished third in their respective classes in last year’s Junior World Championship,” said Hall.

“The global financial crisis impacted on the ability of some countries to send more than one rider, which is unfortunate.”

“However, it has provided a unique opportunity for some other Kiwi and Australian riders to step up to World Championship level and fill their place.”

“I understand he is travelling here on his own, speaks very little English and can’t drive – he needed assistance getting to the track each day so, with true Kiwi spirit, one of the event sponsors Venture Travel has ‘adopted’ him ,” said Hall.

Entry to the 2009 RoadCraft FIM Junior Motocross World Championship on Saturday 15th August is free for all spectators and tickets are available at the gate on Sunday 16th August for $15 for adults and $10 for a child. Children under 5 are free.