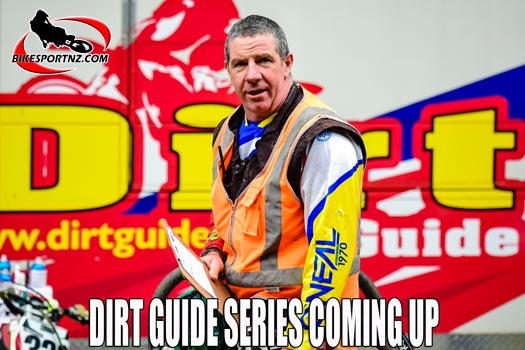 The 2019 Dirt Guide Cross-country Series kicks off near Tokoroa next weekend (June 1), the venue at Ohakuri – about halfway between Tokoroa and Taupo.

It is sure to attract riders from both ends of the aptitude and competitiveness spectrum.

“We want all dirt bike owners to come and have a go at bush riding,” said Dirt Guide Series promoter Sean Clarke (pictured here), of Tokoroa.

Round two is set for the same course three weeks later, on June 22, and the third and final round of the series is on August 24, also at Ohakuri.

The final round doubles up also as round two of the parallel-but-separate NZ GNCC cross-country series, that competition piggy-backing onto select major events throughout the North Island. 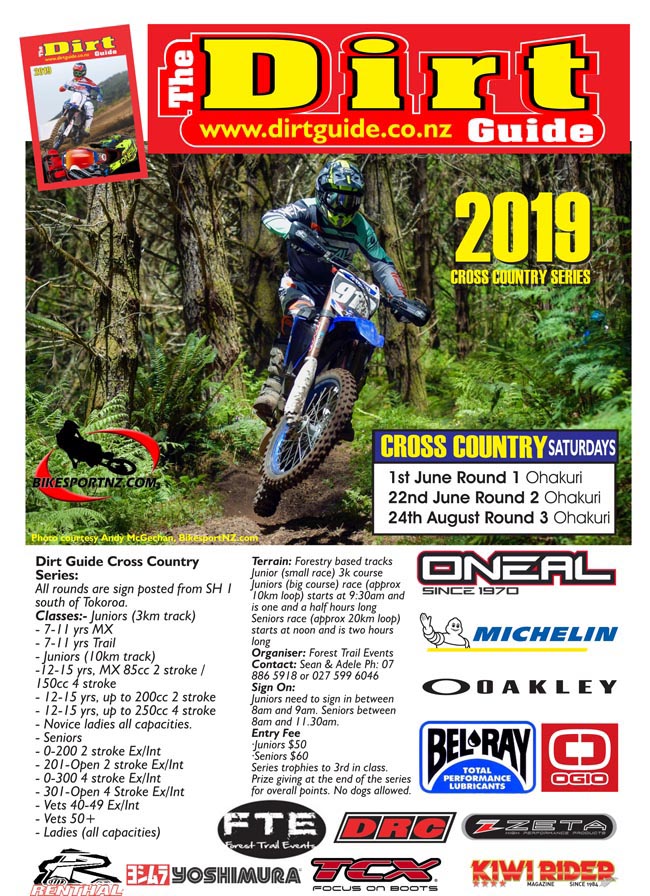