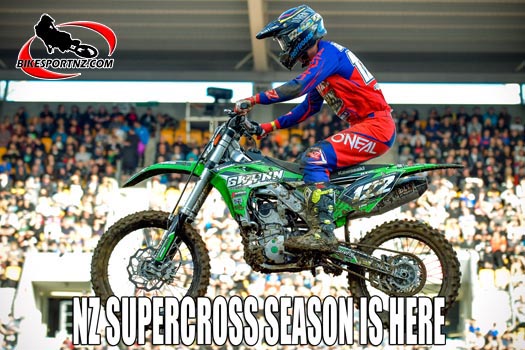 Hosted by the South Waikato Motorcycle Club, the Lucas Oil Motocross Park in Moffat Road, at Amisfield, in Tokoroa, is the venue for this first of two rounds for the 2018 New Zealand Supercross Championships this coming Saturday (December 1), with round two to be hosted by the Southland Motorcycle Club at its Winton facility, near Invercargill, two weeks later (on December 15).

Bay of Plenty’s Ben Townley celebrated a commanding victory in the premier senior SX1 class in 2016 and, although he skipped the supercross nationals last year, he is back and listed as a starter for Tokoroa this coming Saturday afternoon and evening. 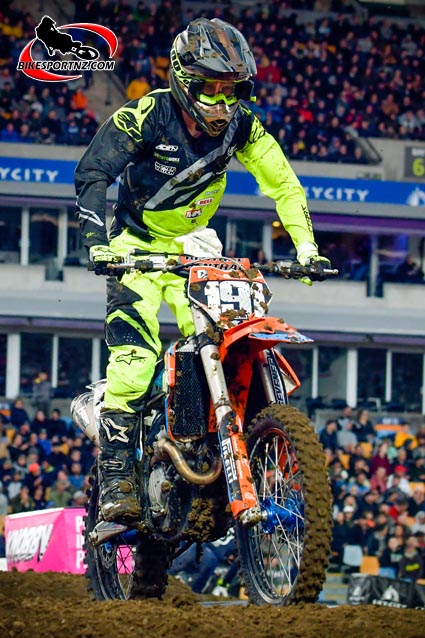 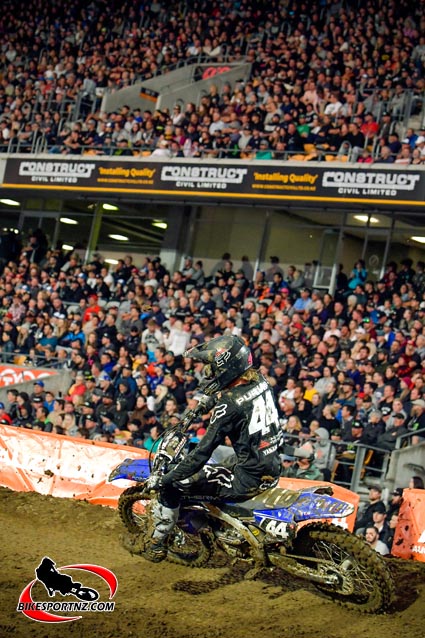 “I am otherwise occupied this weekend, booked to do a coaching session in Hawke’s Bay,” Cooper explained.

Hamilton’s Kayne Lamont is typically a title contender, but he is on the injured list after crashing at the Waikato Motocross Championships at the start of November and so an unlikely starter at Tokoroa this weekend.

The SX2 (250cc) class will actually comprise three rounds this year, with the first round having been incorporated into last Saturday night’s inaugural S-X Open Auckland at Mt Smart Stadium.

These riders will therefore have a slight points advantage heading into this weekend at Tokoroa.

Motorcycling New Zealand (MNZ) motocross commissioner Ray Broad said entry numbers were up for both the Tokoroa and Winton rounds of the supercross series this year.

“It was an opportunistic decision to add on the S-X Open Auckland points into the SX2 class tally for the nationals and it’s great to be able to include it in our nationals. There is a positive mood about the series and there are a lot of riders talking about heading down to Winton … that’s a pretty exciting track too.” 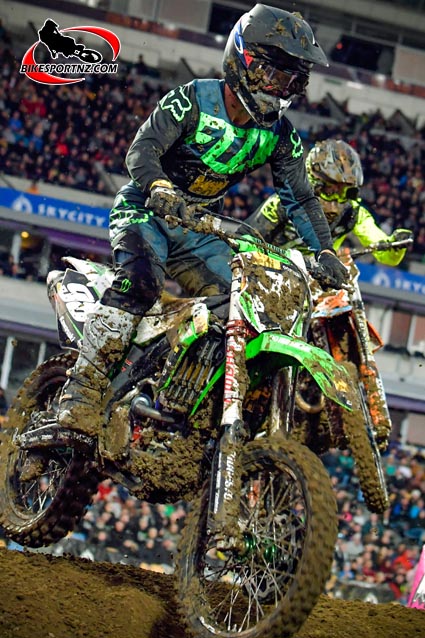 MNZ supercross co-ordinator Noel May said work was being done to boost this branch of the sport.

“We have had a decade of senior riders not supporting supercross in New Zealand, so we are trying to re-grow the sport and the juniors are responding in good numbers.”