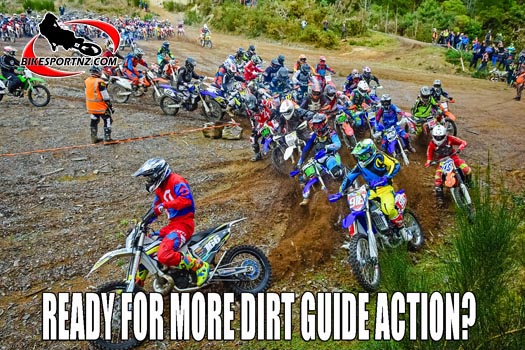 There is simply no excuse for not tackling the Dirt Guide Cross-country Series.

It’s round two of popular competition at Ohakuri, halfway between Taupo and Tokoroa, in just two weeks’ time, on June 24, and that’s another great opportunity to go bush bashing with your mates.

Now into its 10th year and continuing to grow, the secret for the series’ success is that it caters for young and old alike and, while it does offer something to tempt the less-experienced novice and junior riders, it is also a challenge for the more serious and highly-competitive senior racers.

The third and final round of the series on July 22, also at Ohakuri, doubles up as the opening round of the parallel-but-separate NZXC cross-country series, that competition piggy-backing onto select major events throughout the North Island. 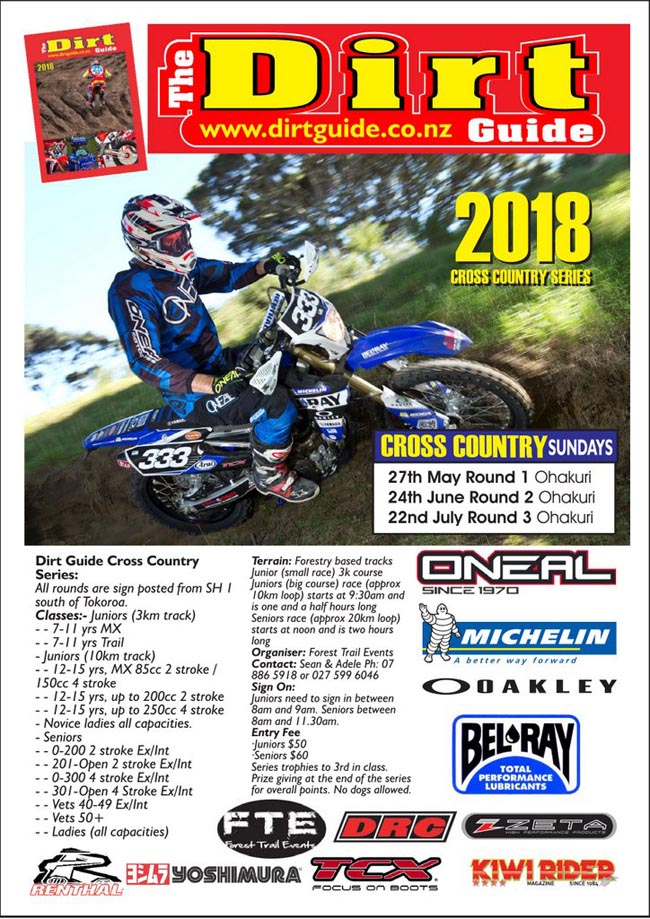