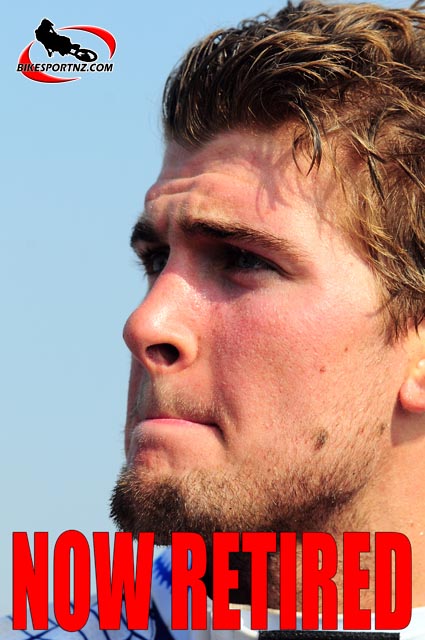 Multi-time American motocross and supercross champion Ryan Dungey has announced his retirement from the sport.

The KTM factory rider, who was also formerly a factory rider for Suzuki, announced in the United States that he was quitting and talked about the reasons behind his decision.

“Good morning and I want to thank you all for coming out. It’s hard to believe this day has come, but today I announce my retirement from motocross and supercross.”

De Coster: I am sure the chance will be there, but I don’t know if he is ready tomorrow to put in the time. He will take a break now and maybe we ask Ryan this time next year. Is that is his choice he can do that.

“There will be never be a team manager like Roger, so much experience and that helped my career move forward. Being down with the racing side, and have some time off.

“For me and my wife we have travelled a lot and want to enjoy other things. Jumping right into that, travelling so much, it’s too soon,” said Dungey.

“I have so much experience from racing and it would be a waste to not apply it forward and help the next generation. Not racing the outdoors, I will be there for Marvin (Musquin), and if I can do that great. Roger is the team manager and he has a lot more experience than I do.

“It wasn’t a one day thing, it was a good year of thinking about things and I remember after the Colorado race and I thought let’s do another two more (years), but I needed to pump the brakes. 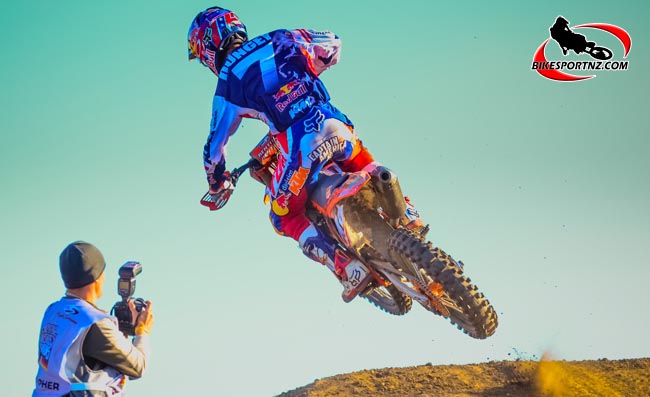 Ryan Dungey in action for Team USA at the Motocross of Nations in Germany in 2013. Photo by Andy McGechan, BikesportNZ.com

“Back in November it was weighing on me a bit and I didn’t know where I was, I talked to (trainer) Aldon (Baker) and we said let’s get through Supercross. As things were coming I think I knew, but going through Vegas and leading up to it, I just thought to myself I have had enough. I pushed it and I am mentally exhausted. I think in November win or lose that might be it after Vegas.”

When he broke his neck last year it caused him to think long and hard about where he was at.

“It woke me up for sure, but not knowing it was broke, but racing the race. Monday, we saw it was broken. The doctor said had it gone any more I could have done damage to my spinal cord. I said to Lindsey (his wife) I am done, but I took my time, gathered myself. It weighed on me a bit. I knew a life lived in fear is no life at all. I wanted to fulfil my contract. I didn’t want to race in fear, I wanted to get on that dirt bike and race.”

He reflected also on the accident that happened to rival Ken Roczen.

“I think it was one more thing. Things happen, he was in the zone and just like it happened to me, it happened to Ken. You don’t want to get hurt, you want to get the job done. Usually when you ride fearsome like that, something will happen. I wanted to have fun and enjoy it like I did when I was a kid.

“I like riding, I love riding and a lot of things I liked about the sport and away from it. I need to take my time and not rush into anything.” 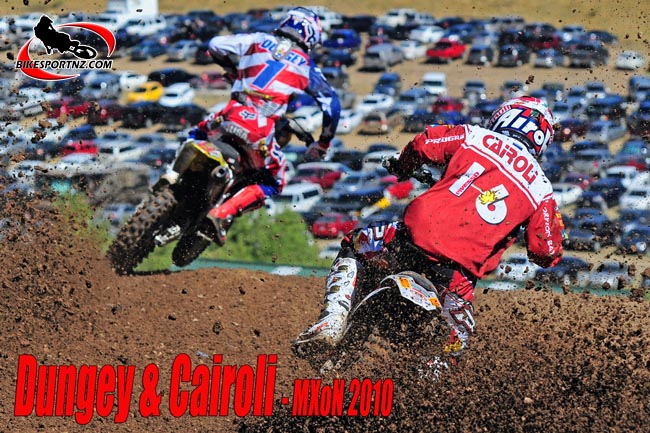