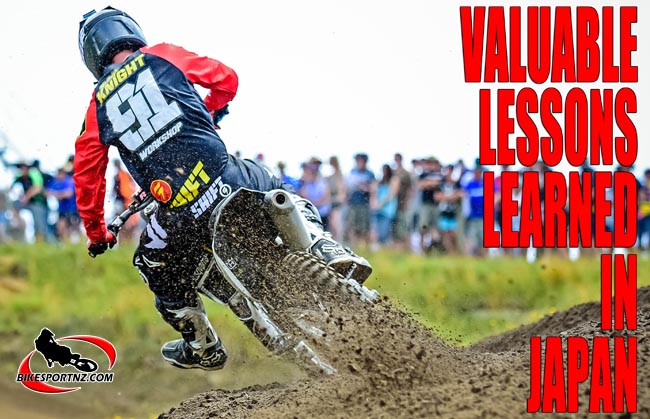 Recent international experience will give Reporoa’s Hadleigh Knight a huge boost when he tackles major motocross events in New Zealand later this season.

The just-turned 20-year-old HLR Husqvarna Motocross Team rider raced the ninth and final round of the All Japan Motocross Championships (JMX) at the Sugo MX track over the Labour Weekend break and returned this week to report to BikesportNZ.com about his new experiences abroad.

The JMX is Japan’s premier motocross competition and the last round generated great excitement as the championship finale, although knight’s trip overseas did deprive his Husqvarna team of a presence at the MX Fest at Taupo over Labour Weekend.

Race fans have been assured that that loss will be more than be made up for in the coming weeks. 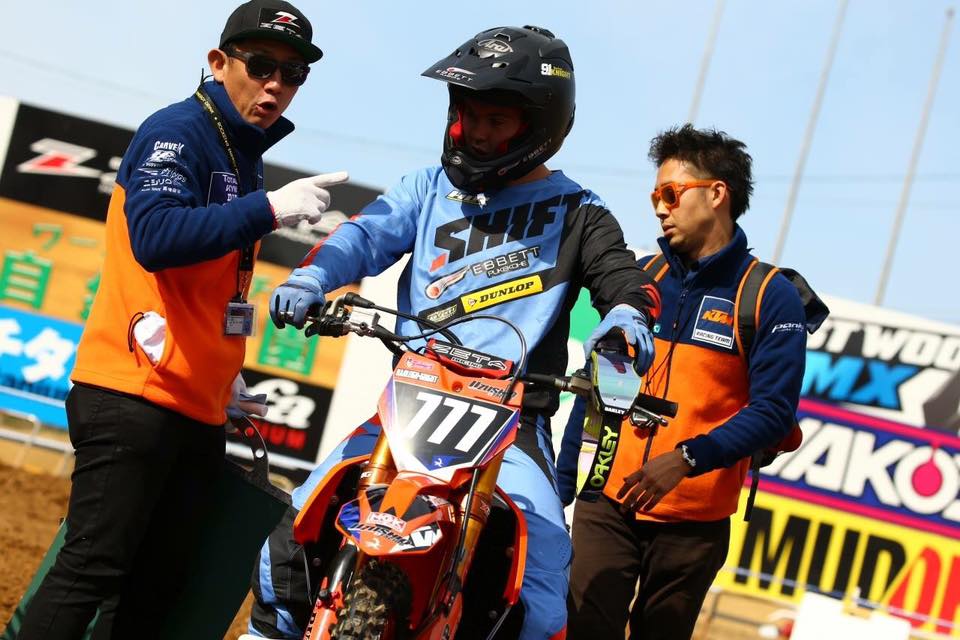 Knight lined up in Japan on a KTM bike supplied by the Uzushio Racing Team and immediately felt comfortable, having previously raced for KTM in New Zealand.

“I knew then that I had the speed to be competitive,” said Knight. “I was only 0.5 of a second slower than the fastest qualifier.”

Unfortunately the racing proper the following day did not go quite according to plan for Knight.

“I only managed 18th overall after the two races. In the first race I had a good start and was in about sixth or seventh position, but I tangled with another bike in a rut and dropped down to about 30th. I managed to fight back but only finished 23rd in the 30-minute race.

“In the next race I got a very average start – back in about 15th place – and it was tough to make up time. I only had a stock motor and a lot of the other riders were on works machines. I fought back to 13th by the end of the race and this was good enough for 18th overall for the weekend.

“It was a great experience and I met lots of people and made good contacts. It was all very positive. The standard and speed of the riders is definitely faster that here at home.”

He has now returned to New Zealand to rejoin the HLR Husqvarna Motocross Team, a unit that has been re-shaped, re-branded, re-powered and re-invigorated for the coming Kiwi summer. 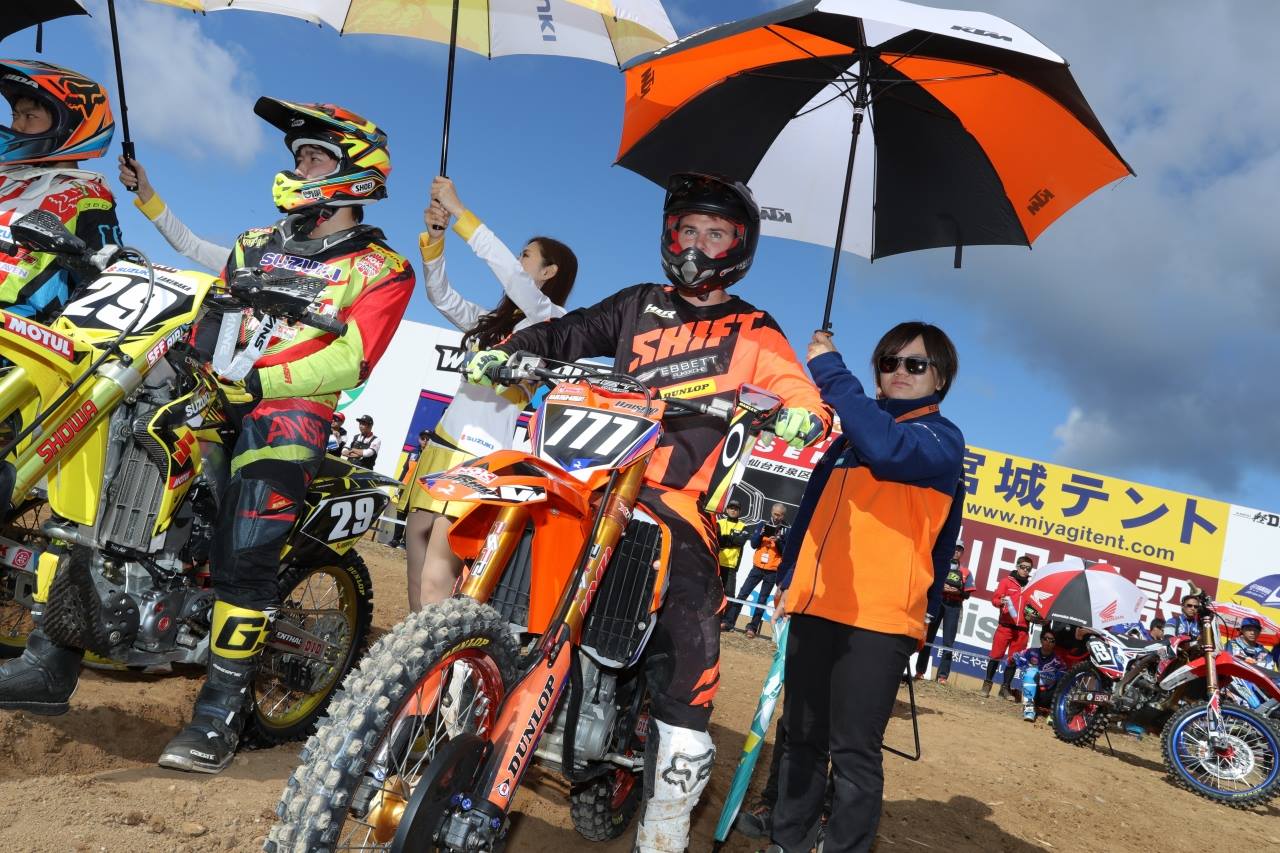 His team-mate will be Karaka’s Kurtis Lilly, who will race a Husqvarna TC125 in the National 125cc class this coming 2016-17 season.

Knight will race one of the 2017-model two-stroke Husqvarna TC250 bikes in the MX2 (250cc) class at the nationals, while the 21-year-old Lilly is hoping to improve upon the No.5 ranking he achieved on debut in the class in 2015 and the No.4 ranking he achieved in the 2016 nationals earlier this year.

These two riders will represent the brand at the four-round New Zealand Motocross Championships, starting near Timaru in February, and at other major events across the country.

With experienced campaigner Howard Lilly at the helm of the Husqvarna team, there is no reason to doubt that two podium finishes could be a realistic prospect.

“Because the team has also joined the Dirt Guide family, incorporating the use by our riders of Arai helmets and Oakley Prizm Airbrake goggles for the 2017 season, it led to this exciting opportunity for Hadleigh (Knight) to compete with KTM in Japan,” said Lilly.

Northern Accessories manager Steven Croad said he was thrilled to be able to facilitate the opportunity for Knight.

Other photos by Jun Harada