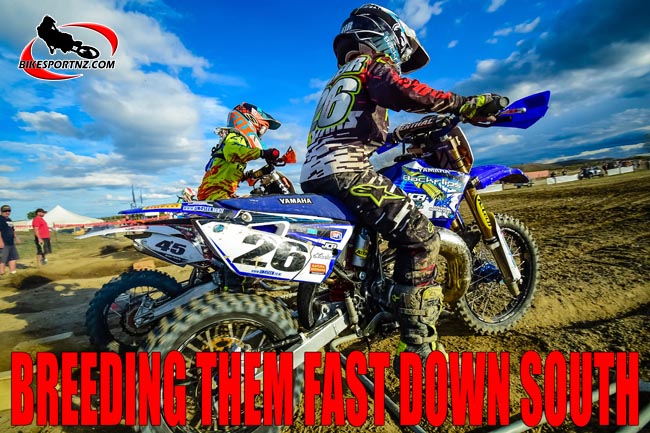 The South Island seems to be a breeding ground for motocross superstars.

From Motueka’s Josh Coppins flying the Kiwi flag internationally for many years on the motocross Grand Prix circuit, to Otago’s Courtney Duncan, who is currently locked in a battle for the Women’s World Motocross Championships supremacy in Europe – and she comfortably leads that series after two of six rounds – the South Island of New Zealand has produced some incredible dirt biking talent.

But now, in the shape of Tokanui’s 2014 national 7-8 years’ mini motocross champion Mitchell Weir, we have a fresh young star from the deep south whose progress we should track.

It’s a long way to travel from Tokanui, in the Catlins, the south-eastern tip of the South Island of New Zealand, but the 10-year-old Weir and his family took his Yamaha YZ85 all the way north to Hawke’s Bay to tackle the three-day Altherm JCR Yamaha-sponsored New Zealand Junior Motocross Championships over the Anzac Weekend.

It was well worth the journey because young Weir returned home on Monday with his first national junior crown packed away in his luggage.

With consistent riding, he won the 8-11 years’ 85cc class at the Fernhill circuit at the weekend, finishing the three-day and seven-race battle three points clear of Cambridge rider Jared Hannon.

Weir won just two of the seven races, while Hannon actually won four of them, but the “Tokanui Terror” also finished runner-up on four occasions and the one blight on his campaign was a brave fifth placing after crashing, that fight-back perhaps the race that clinched it for him.

“This is my first junior title after two years of trying, so I’m pretty pleased,” said Weir.

“I had two wins on Friday but then, in the first race on Saturday I had trouble with the deep ruts, got tired and crashed. But I picked myself up and carried on and got past quite a few riders to get back to fifth.

“After that I just played it safe to get enough points for the championship and I got the job done.

“Next year I will be racing in the 11-12 years’ 85cc class and I suppose it’s just going to get tougher for me from here on,” he laughed. 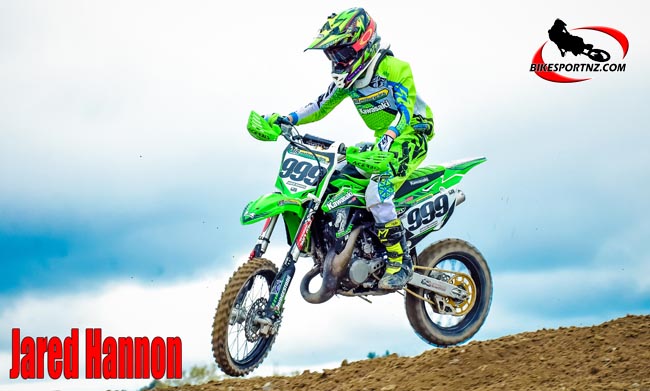