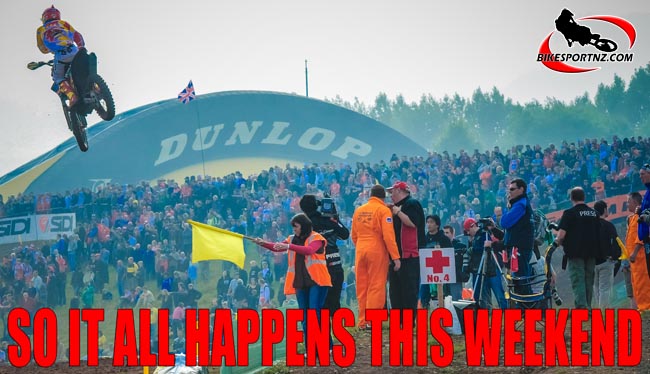 They know the American tradition for winning at the Motocross of Nations is a tough cross to bear and the hopes and dreams of so many fans will rise or fall on what happens at Ernee, in north-western France, this weekend. 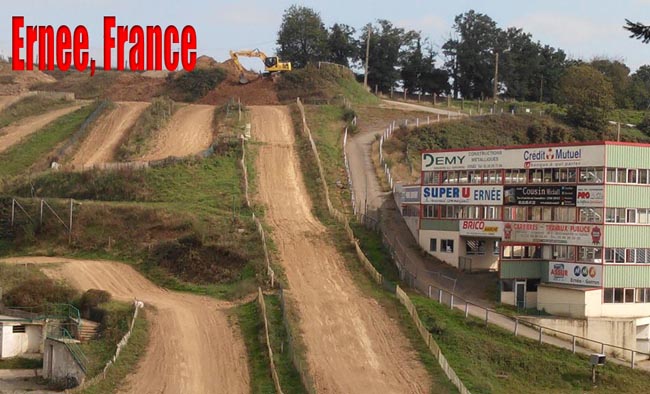 Managed by expatriate Belgian and motocross legend Roger DeCoster – who has lived in the United States for many years and managed nearly every US team since 1981 – the American trio are determined to bounce back from back-to-back shock losses, in the deep sand of Belgium in 2012, the off-cambers of Germany in 2013 and in Latvia last year.

After a joyous run of seven consecutive wins from 2005 until 2011, consecutive losses over the past three seasons have been bitter pills to swallow for the Americans.

In 2012 it was the three men from Germany who instead won the main prize (the Chamberlain Trophy) and Belgium finished runners-up with the Americans forced to settle for an unaccustomed third place. In Germany in 2013 it was the trio from Belgium who took the main prize, and Team USA had to accept the runner-up spot.

Then last year in Latvia, the Americans were again humbled, this time by the trio from France taking the main prize, the Belgians finishing runners-up and the Americans left to settle for third.

With a record 22 MXoN crowns to their credit over the past 30 years, there’s no reason to suggest the men in the stars and stripes colours won’t be among the favourites in France this weekend, but the pressure to perform will be on Barcia, Webb and Martin as they seek to restore honour.

Team USA won its first Motocross of Nations title in 1981 and, from that moment on, made it a bit of a winning tradition. 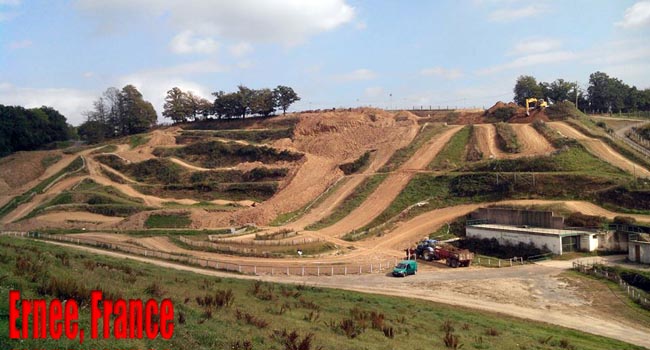 Many American riders have threatened to stamp their individual authority over the years and we all remember the two race wins by Ricky Carmichael in France in 2005; the outstanding double win by (MX2 class rider) Ryan Villopoto at Budd’s Creek, Maryland, in 2007 and the pair of wins by Ryan Dungey in Denver, Colorado, in 2010.

But then there has been total dominance shown too by other riders – such as by Belgium’s Stefan Everts in Lierop, in The Netherlands, in 2004 and again at Winchester, in England, in 2006.

Italian Antonio Cairoli bagged two wins for himself at the MXoN in Lommel, in Belgium, in 2012 and again at Teutschenthal, in Germany, in 2013.

Even New Zealand has celebrated race wins at the MXoN, with Ben Townley taking the chequered flag in one race at Ernee, in France, in 2005 (with Team New Zealand that year eventually finishing just one point off the podium) and again he tasted victory in one race at Denver, Colorado in 2010.

Regardless of the individual race results in France this time around, Team USA is still hoping for outright victory No.23.

With 22 wins, the United States is the all-time leader in the Motocross of Nations. Great Britain is second with 16 and Belgium third with 15.