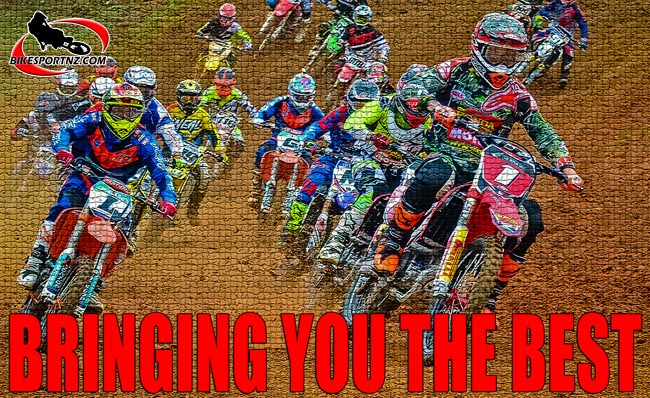 We were there to record the action at the North Island Motocross Championships, at the New Zealand Enduro Championship rounds, at the New Zealand Cross-country Championship rounds, at the superbike nationals, at the motocross nationals, at the Battle of the Clubs MX fundraiser in Taupo, the Tarawera 100 cross-country marathon near Whakatane, the Acerbis Four-Hour near Taupo, the Taikorea 500 near Himatangi, the Whakatane Summercross, the Cemetery Circuit races in Wanganui and the Bel Ray Series near Huntly … and we even get overseas from time to time too, the Motocross of Nations in Europe or the Australian Motocross Championships just a couple of examples where we have been clocking up the air miles. 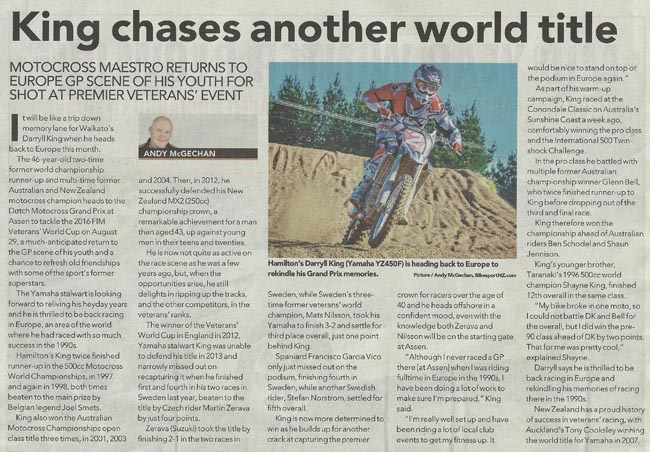