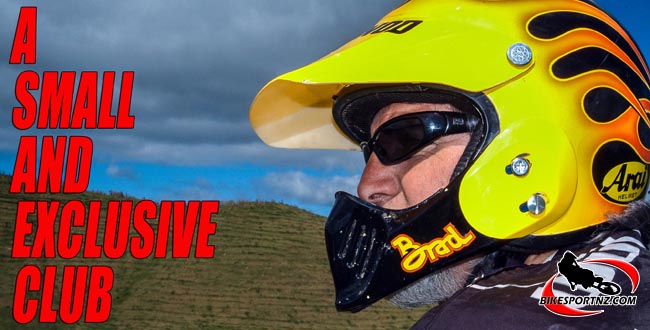 The 2015 FIM World Motocross Grand Prix season marks the first time in the modern era of motocross that a top racer from America has headed over the Atlantic Ocean to race the series.

Ryan Villopoto has not lost a championship without injury since 2009, and now sets his sights on dethroning perennial MXGP World Champ Antonio Cairoli.

With America hosting what is arguably (fans literally argue on this topic daily) the world’s most prestigious series, most American racers do not choose to travel all over the world with the GPs, preferring to stay on home soil.

But, there was a time when American riders were keen to join the elite and be known as a world champion.

And only five Americans have ever succeeded and here they are:

In the 70s and 80s, the 500cc World Championship was the most prestigious in motocross. This was an era where the superpowers of motocross were in limbo, as the previously dominant Europeans were starting to feel heat from a progressively fast crop of American talent. 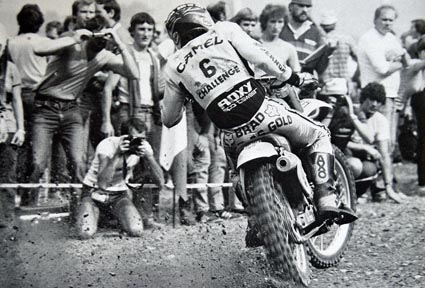 Still, the 500cc World Championship had never been won by an American, until Brad Lackey from California finally accomplished the feat in 1982, his tenth year on the World MXGP circuit. Lackey would retire after that season, the first and only American ever to win the title.

Danny LaPorte was a champion in the AMA series in the early 80s. After winning the 500cc AMA title in 1979, LaPorte rode on Team USA to their first win ever in the Motocross of Nations, the beginning of a 13-year win streak that officially marked the changing of the guard in motocross world domination. LaPorte then set his sights on the World Championship, and in 1982, in his first attempt, LaPorte won the 250 world title, which along with Lackey’s 500cc championship marked the most dominant year ever for America in world motocross.

Donny Schmit was the cream of the crop for Americans in the GPs in the early 90s. Schmit was a successful racer on the AMA circuit when he stepped over to the World Championship in 1990, winning the 125 title in his first attempt much like Parker. After injuries kept him out of the running in ’91, Schmitty took the 250 World Championship in 1992, solidifying four straight years of Americans winning a world title, the most dominant streak for the US in the series. After a third in ’93 and a seventh in ’94, Schmit called it a career in the GPs, instead coming back to the US for a part-time race schedule and to film awesome MX video segments on iced-over lakes.

In the early 90s, the AMA Motocross Championship had gained enough ground to be dubbed the highest profile series to American racers. Still, some Americans traveled overseas to do some damage in the World Championship. Bobby Moore became the latest American world champion when he won the 125 title in 1994, and he remains the last winner of any motocross world championship representing the red, white, and blue.