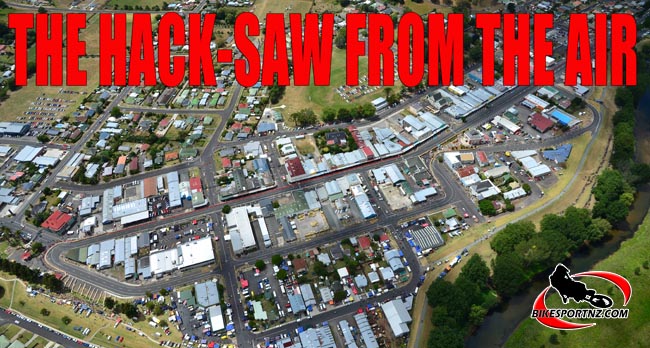 Can Bay of Plenty’s Tony Rees make it two Formula One class wins in a row at Paeroa’s annual Battle of the Streets on Sunday?

The Whakatane man first won the premier title at Paeroa more than 20 years ago, but, at age 46, he celebrated his eighth big win there after clinching the trophy at last year’s 23rd annual running of the iconic event, although the racing in the premier class on the iconic hacksaw-shaped circuit was unfortunately reduced to just the one race.

Rees crossed the line at the end of the 10-lap race ahead of New Plymouth’s Hayden Fitzgerald and Aucklander Ray Clee and it could be the same trio of riders who rule the streets at this weekend’s 24th annual event.

It’s probably fair to say that Rees does not need a street map for the town of Paeroa … he knows his way around there very well indeed … but the day’s racing at Paeroa was cut short last year because of safety concerns when oil was accidentally dumped on the public street course during one of the sidecars races, which meant there was no chance for any comeback by Rees’ rivals, but, as the Honda man pointed out, he was “feeling very strong and comfortable on the bike” and a second win was always very likely anyway.

Coming up after this weekend will be the resumption of the four-round New Zealand Superbike Championships at Hampton Downs on March 7-8, followed by the final round at the Taupo Motorsport Park on March 14-15. 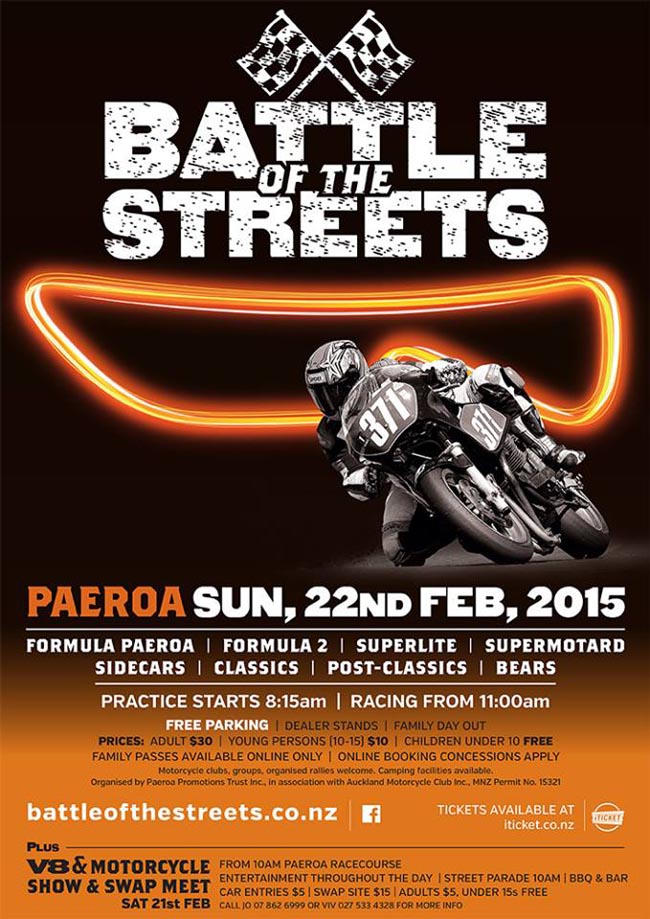