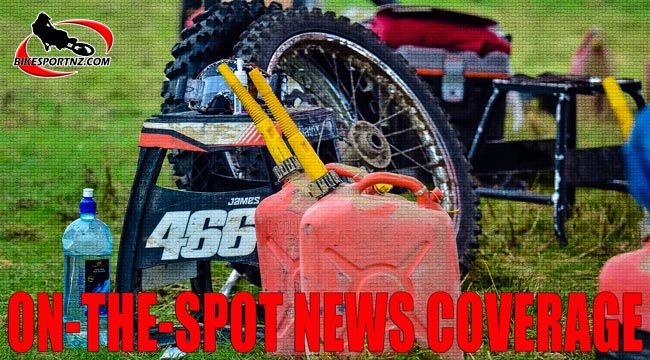 BikesportNZ.com gets around the place. 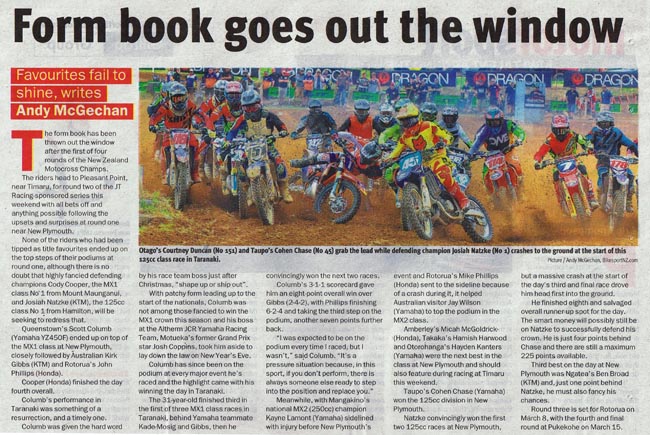 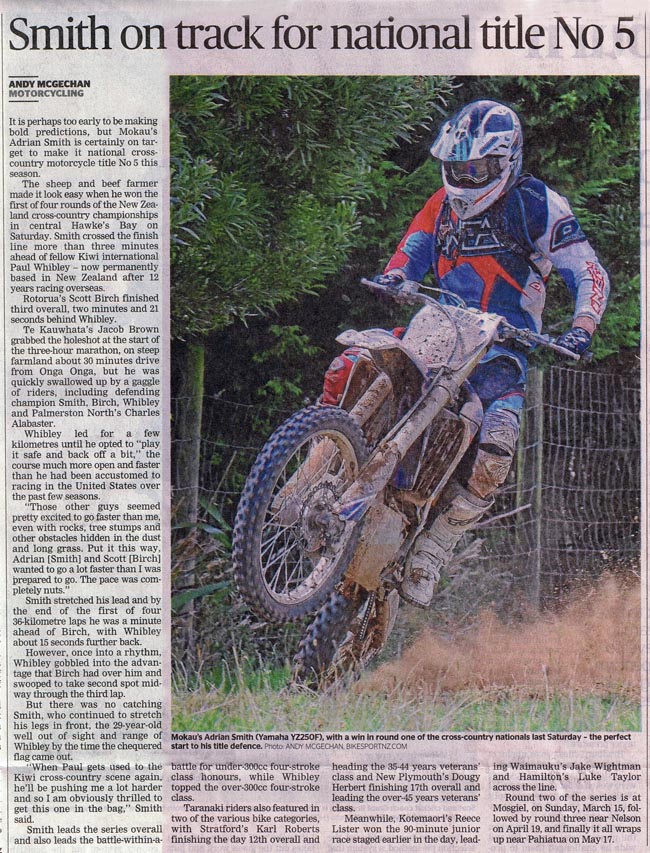 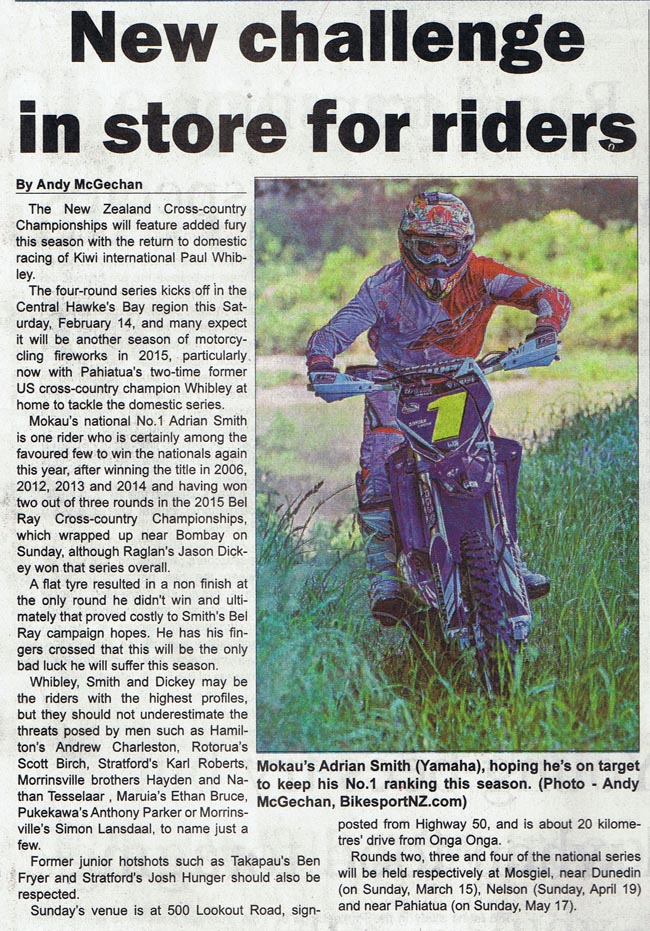