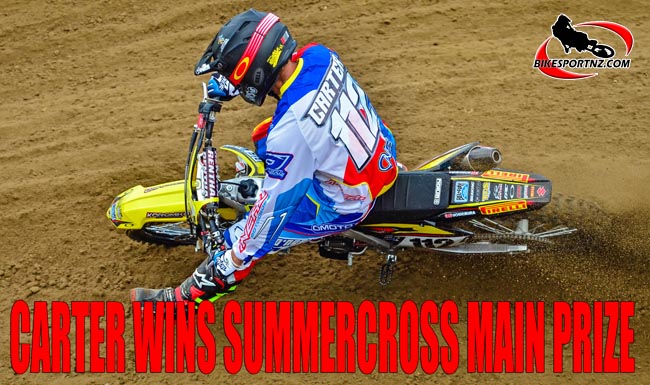 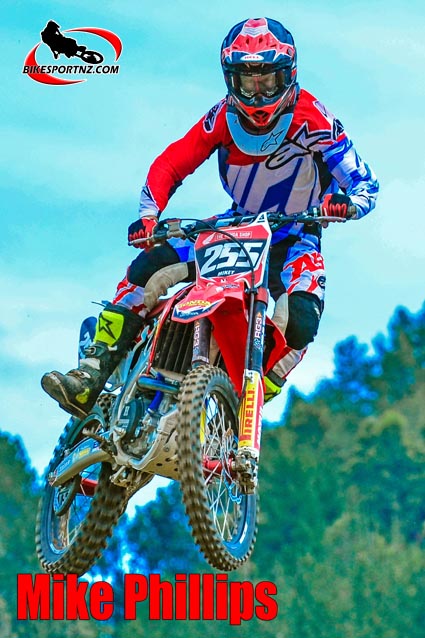 In other news, Mangakino’s national MX2 champion Kayne Lamont crashed while leading the final MX2 class race of the day. After an hour delay he was airlifted to Rotorua hospital and initial reports are favourable for him. Chest X-rays and ultra-sound checks gave him an “all clear” and he will undergo further X-rays on his injured shoulder. He has a compress fracture in a vertebrae but no spinal damage.

Check back on www.BikesportNZ.com during this week as we bring you more stories and photos from the weekend. 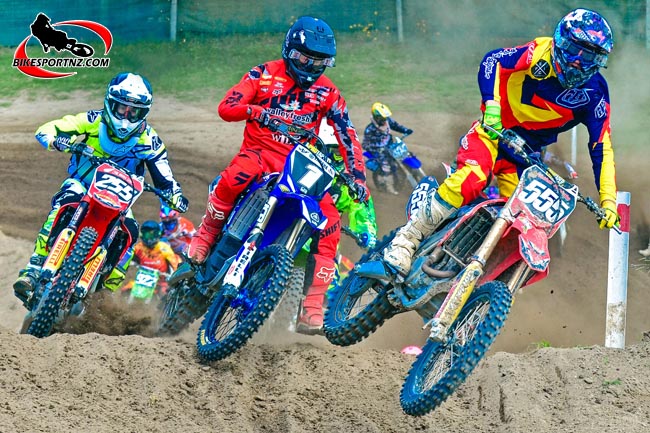