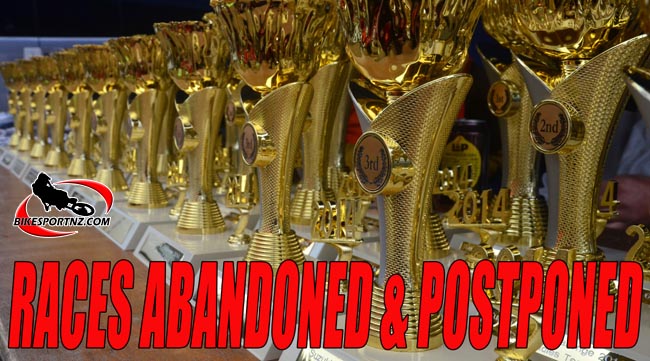 The annual Suzuki Six-Hour Dirt Bike Challenge near Tokoroa today was considerably shorter than in past years, muddy racing abandoned after just two-and-a-half hours as conditions became steadily worse in the rain squalls, and the organisers have also been forced to postpone the Junior Suzuki Three-Hour Dirt Bike Challenge that had been planned for tomorrow.

“The rain made the track impossibly treacherous and quite nasty … the track was wrecked,” said event manager Sean Clarke.

“There is no way the juniors can race here tomorrow.”

A fresh date for the Suzuki Junior Three-Hour Dirt Bike Challenge will be advertised on this web site when arrangements are made.

Yamaha pair Chris Power and Adam Reeves were declared outright winners of the senior race today because they were leading when the race was abandoned just after midday.

Full story and more photos will be on this site later during the week and in your next issue of KIWI RIDER magazine. 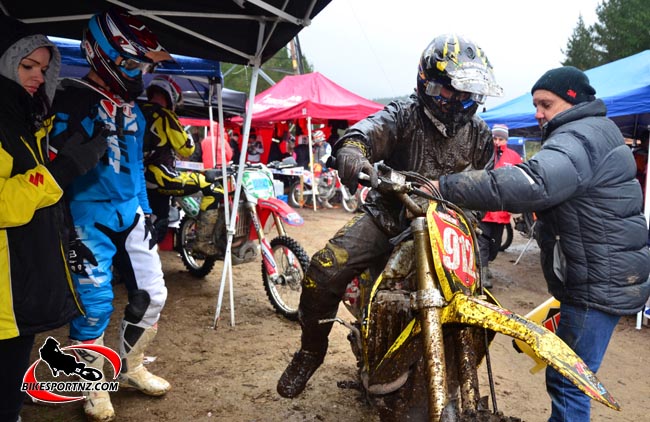 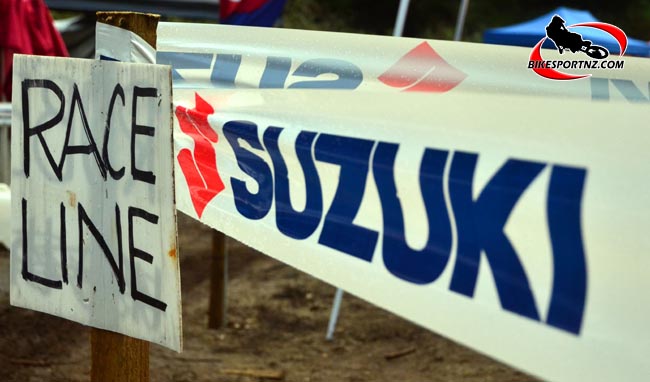