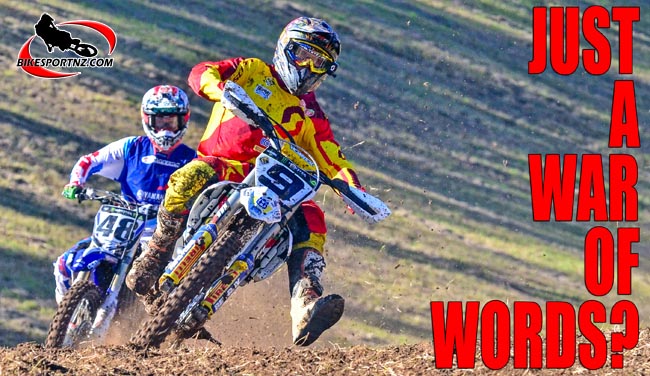 Controversy has erupted on the Australian motocross scene after it was alleged that Berry Sweet Husqvarna Motocross Racing Team manager Craig Anderson had offered $100 to a rival competitor, purported to be Kade Mosig, to “take out” his own MX1 rider Brock Winston.

Queenslander Winston quit the factory-supported team midway through the eighth round of 10 in the national at Raymond Terrace on Sunday. 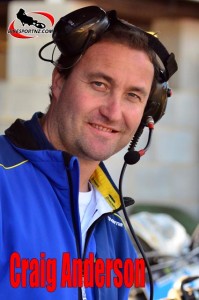 It is understood that relations between last year’s MX2 number three and former New Zealand MX2 No.2 Winston and 12-time former national champion Anderson had been bitter in the weeks leading up to the Raymond Terrace event but, so far, there has been no concrete evidence to support the “take out” allegations.

Penrite Honda Team manager in Australia, Yarrive Konsky, had this to offer … words of wisdom and support for rival team manager Anderson …

“With all of controversy surrounding the weekend regarding the incident with a rider and team manager, this is what I want to say…

“Craig Anderson puts in what he can, there are little to no opportunities for riders in Australia. It’s a tough, tough economy. The pressures to maintain a competitive satellite team are high and there are more negative attacks then positive encouragements.

“I don’t know the problems that truly led to Brock Winston leaving the team but I need to say this – No team manager would actively endanger another rider and no rider would jeopardise their career and wellbeing for money. People say things tongue in cheek – we have all said things in the heat of the moment but to suggest that Craig Anderson, father of two children, would want to inflict pain on to someone is ridiculous and downright preposterous. 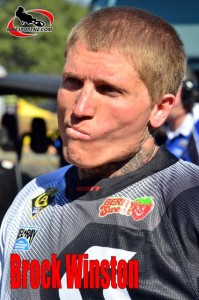 “As I said we all say dumb things in the heat of the moment and we all say things that are taken out of context.

“No one is perfect but Craig Anderson isn’t a malicious person and there is no way he literally wanted to bring a rider down.

“Imagine the effect it would have on his team, his sponsors and, most importantly, his family.

“Like I said, we are not all perfect in every way but Craig loves motocross and that much is the truth.

“Ando, we don’t always see to eye to eye but your efforts to maintain involvement in the sport and help the sport is priceless. I wish more people pushed to bring money into the sport and start up teams.”

Main photo above shows both Kade Mosig (No.48) and Brock Winston (No.9) in action during an MX1 race.