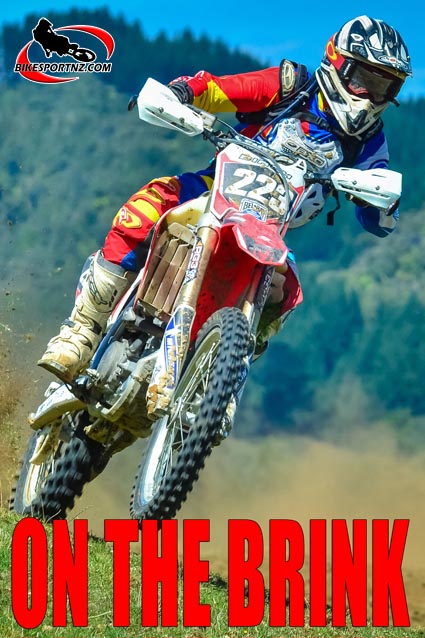 Mokau’s Adrian Smith is on the verge of making New Zealand cross-country motorcycle racing history and, if he can keep a clear head and stay out of trouble, he’ll possibly do just that next month.

The sheep and beef farmer from the Awakino Gorge area is well on track to make it three national cross-country titles in a row and four in total if he can continue his winning momentum.

BikesportNZ.com Yamaha rider Smith won the third round of four in this year’s national series at Waipuna Station, Ikamatua, in Westland on Sunday, giving him a 4-1-1 score-line after three rounds and there is just one three-hour race to go.

With only three of the four rounds to be counted and riders to discard their worst score, it means third place or better will be enough for Smith to wrap up the 2014 title at the final round in Marlborough on May 17.

Bruce (Yamaha) won the series opener in Taranaki in February and he finished fourth at round two. His DNF on Sunday means he has little option but to discard that from his tally and cross fingers that Smith finishes fourth or worse in Marlborough and also that he can pull off a win at that final showdown. 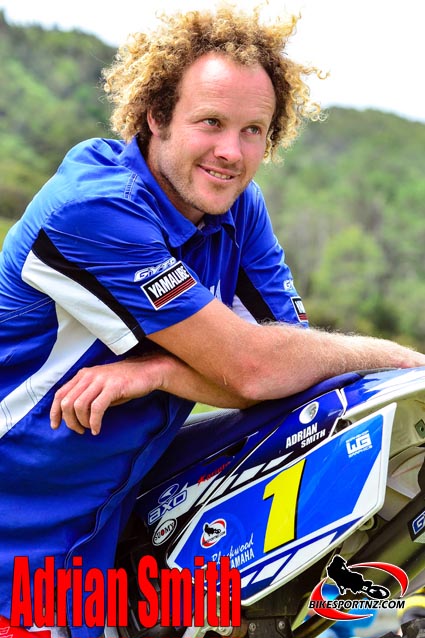 “The event was well organised and the track featured a bit of everything,” said Smith. “It was tight in sections and fast and flowing in others. I really enjoyed it.

“I think I only need to finish among the top three at the final round to retain the overall title. I still need to finish ahead of Ethan (Bruce), though, to win my class as well. It’s a nice feeling to be so in control.”

If Smith can win in Marlborough, he will extend a five-year Yamaha winning streak that started in 2009 when Palmerston North’s Adam Reeves took his Yamaha YZ450F to win the first of his three consecutive national cross-country crowns.

Meanwhile, in the 90-minute junior race held earlier in the day, Waipukurau 16-year-old Ben Fryer (Yamaha) celebrated the win, wrapping up the junior division of the championship with a round to spare.

The championships will wrap up in Marlborough on Saturday, May 17.