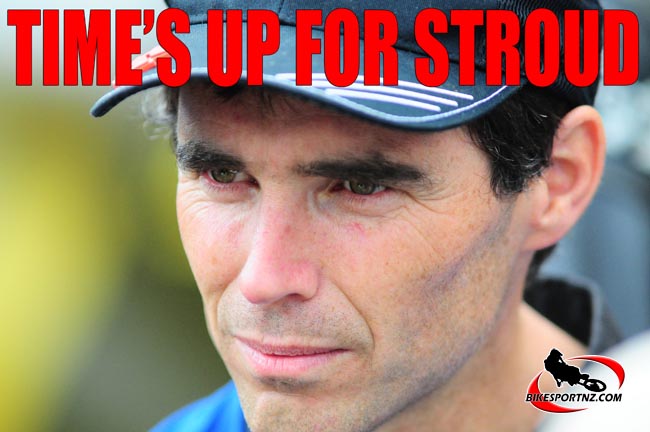 The quietly-spoken 45-year-old father-of-nine – with he and wife Karyn expecting child No.10 in the New Year – is a record nine-time national superbike champion but he has finally decided to call time on the sport at the ultimate level after a long and illustrious career that could only be described as phenomenal.

The Suzuki stalwart has raced, and won, in a multitude of countries, in a glittering career spanning 27 years, and he signed off this week “with no regrets”. 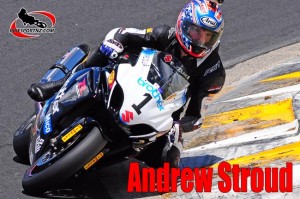 “I have been thinking about retiring for a couple of years now and played with the option of going again one more time this season. But it was just time for me to retire. It was completely my decision to retire and Karyn has been very supportive, as she has throughout my career.

“I have always been aware of the commitment needed to go racing and the focus needed and I just wasn’t prepared to give it anymore.”

Stroud’s career took off from there and soon had many highlights, including the occasion he finished runner-up to Australian legend Mick Doohan in the 1988 Arai 500km Superbike race at Bathurst.

He raced the United States endurance series and the Suzuka Eight-Hour endurance race in Japan that same year, teaming up with fellow Kiwi great Graeme Crosby.

It was there that he was recruited by a Japanese team and, for the 10 years that followed, he was fortunate enough to travel the world, racing full time for various superbike and Grand Prix teams, as well as winning national titles in the United States and also racing at the Isle of Man.

He was close personal friend of Christchurch inventor John Britten and he raced Britten’s world-famous motorcycle to win major events in the United States, including winning the BEARS (British, European and American Racers) world championship in 1995.

As well as achieving a record nine New Zealand superbike title wins, Stroud made it four Formula One title wins in a row in the popular annual Suzuki Tri Series before a crash at Manfeild prematurely ended his 2012 campaign.

Stroud was full of praise for Suzuki New Zealand CEO Tom Peck and all the others who stood behind him throughout his career.

“Suzuki and Tom have been fantastic to deal with. He is such an honourable man and he knows what it takes to win and I suppose that’s why Suzuki has won nine of the past 10 national superbike crowns,” said Stroud.

“My suspension man Dennis Shaw stuck by me and Pirelli and Brother have been great sponsors, among the many others too. It is the people I am going to miss more than the racing.”

Tom Peck also took the opportunity to thank Stroud for his many years of service to the Suzuki brand.

“He has done a fantastic job for us over a number of years. You could not find a better sportsman or ambassador. It is remarkable that he is such a mild-mannered guy off the track, but a fire-breather on it.

“We thought he might be going to go for one more round, to contest the nationals for a last time this season, but he has decided now is the time to retire. We respect that decision, support him and offer Andrew and his family all the best for the future.” 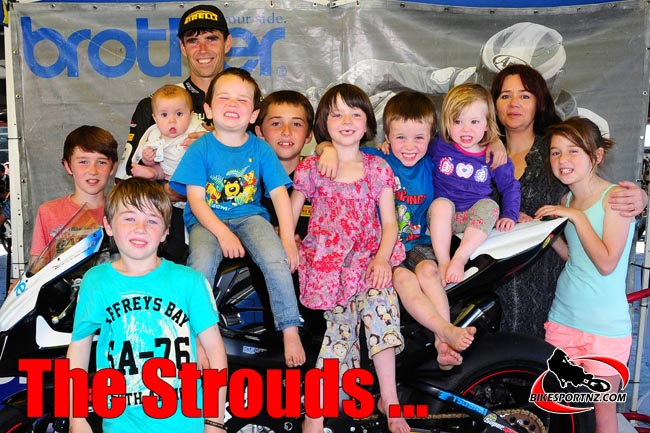