The points spread tightened up in both the 250 and 450 Class on Saturday as the 24th Annual Red Bull Budds Creek National showcased ultra-competitive racing action for round five of the 2013 United States Motocross Championships.

Reigning 450 Class champion Ryan Dungey captured his second overall victory of the season in the 450 Class. Blake Baggett returned to his winning ways from 2012 as the defending 250 Class champion secured his first overall victory of the season with a big win in Mechanicsville, Maryland. Saturday’s win marked back-to-back Budds Creek victories for both riders in their respective classes.

Yoshimura Suzuki’s James Stewart laid down the fastest lap of the day in the 450 class, where he came into Moto 1 with the first choice of gate pick. However, it was Yamaha’s Justin Brayton and Suzuki’s Mike Alessi who went head-to-head for the holeshot, which Alessi secured at the last second. From there, Kawasaki’s Ryan Villopoto grabbed the early lead and immediately put a gap on the rest of the field.

Dungey jumped into second position on the opening lap, with Alessi trailing close behind. The Red Bull KTM rider slowly made up time on Villopoto during the first half of the race as the lead duo encountered lapped traffic early in moto one. However, amidst his charge toward the front, Dungey went down and lost considerable time on Villopoto. Dungey would remount to finish second, while Villopoto secured his eighth moto win of the season, while Alessi finished third.

Villopoto and Dungey each controlled their own destiny heading into Moto 2 of the 450 Class, holding the first two positions from Moto 1. Alessi grabbed the holeshot in the second moto but Dungey immediately grabbed the early lead. Off the start Villopoto was just inside the top 10 but the points leader quickly made his way inside the top five with his sights set on Dungey. From there, Villopoto reached the second place position but Dungey had already put a sizeable gap on the second place rider.

“With more intensity and more guys out there this year, it keeps you on your feet and you really have to push it,” said 450 Class winner Ryan Dungey. “I feel like we’ve made good progress with the bike, the last couple of weeks we’ve been doing a lot of testing and it was good to see everything pay off today.”

Honda’s Malcolm Stewart was able to secure a career-best finish of third place in the second moto, finishing fourth overall with a score of (9-3) for the day. Honda’s Trey Canard finished fourth place behind Malcolm Stewart in the second moto, which was good enough for Canard to secure his first overall podium finish of the season with third place.

Honda’s Wil Hahn made a valiant return to Lucas Oil Pro Motocross after missing the first four rounds with a wrist injury, grabbing the Motorcycle Superstore Holeshot in moto one of the 250 class. Hahn was joined by an onslaught of others right away, including KTM’s Joey Savatgy, Kawasaki’s rookie Adam Cianciarulo and Suzuki’s Jason Anderson. 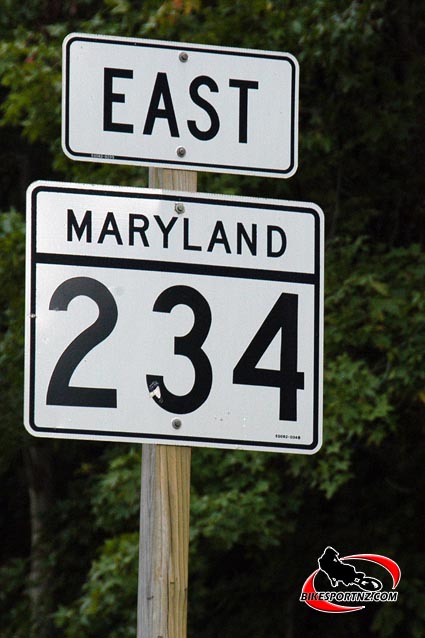 However, KTM’s Marvin Musquin, who has cemented the last two consecutive overall victories in the 250 class, wasted little time getting out front in Moto 1. Musquin opened a gap on the rest of the field early on, while his teammate Ken Roczen spent the first few laps chasing Anderson and Hahn, as the three battled it out for second place. Defending 250 class champion Blake Baggett began Moto 1 around the tenth place position where he quickly climbed his way to the front with a few laps to go. Baggett, Musquin and Roczen traded positions throughout the final laps, but it was Baggett who secured the moto win, followed by Musquin and then Roczen.

In Moto 2 of the 250 Class, Hahn once again came out swinging with the Motorcycle Superstore Holeshot and early lead. Monster Energy/Pro Circuit/Kawasaki’s Darryn Durham put in a season best ride in the second moto, leading the first half of the race. However, after beginning the race outside the top ten, Tomac eventually caught up to Durham and took over the lead late in the race. Tomac maintained his position out front, taking the Moto 2 win and second overall for the day.

Baggett held on for the second place finish in Moto 2 and his (1-2) moto score was good enough to give the defending champion his first overall win of the season in the 250 Class. Durham maintained the third place position to secure his first career podium finish in moto two. Musquin and Roczen both finished outside of the top five for the first time all season, giving them third and fourth place overall, respectively.

Round 6 of the Lucas Oil Pro Motocross Championship heads to Southwick, Massachusetts for the Moto-X 338 National on Saturday, June 29.

Red Bull Budds Creek National is Round 5 of 12