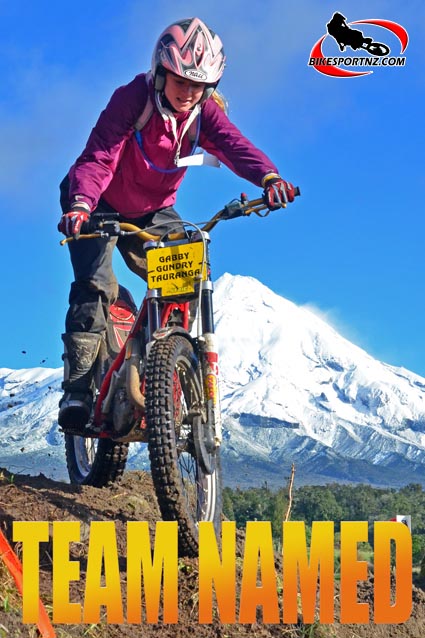 The New Zealand team to contest the 2013 Trials des Nations at La Chatre, in France, on September 8 has been named.

Whitaker, Foster, Haynes and Gundry were in action at rounds seven and eight of the North Island Moto Trials Championships in Taranaki at the weekend, with six-time consecutive national champion Whitaker, unsurprisingly, the best-performed of the bunch, winning the experts grade on both days.

“It is awesome that New Zealand is sending a team to France this year,” said the 21-year-old Whitaker.

“New Zealand has competed at this level in the past but this is the first time we have sent a team since I have been riding … and that’s about 10 years. It’s a huge honour to be selected. We are a very young team and it will be a real eye-opener for some of our riders.” 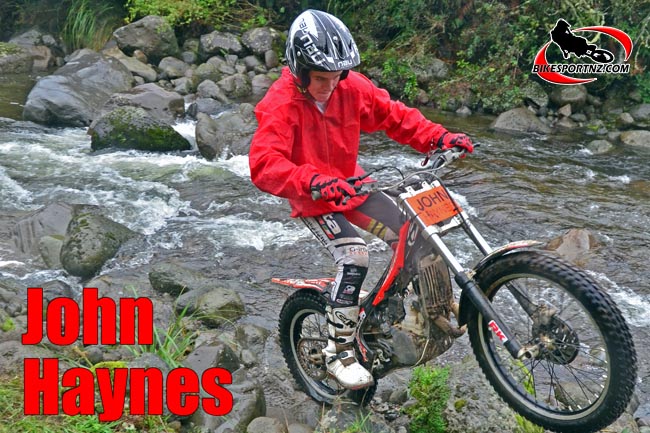 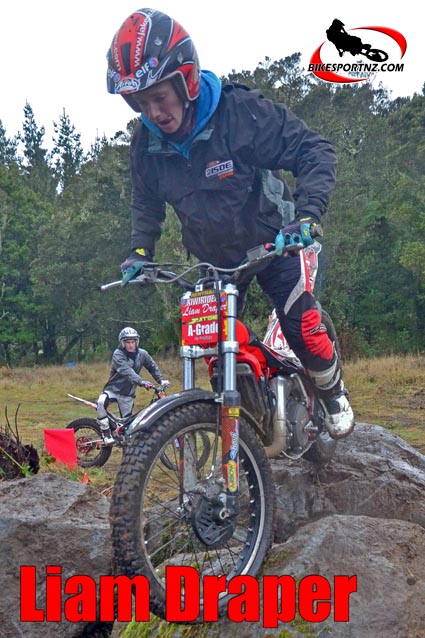 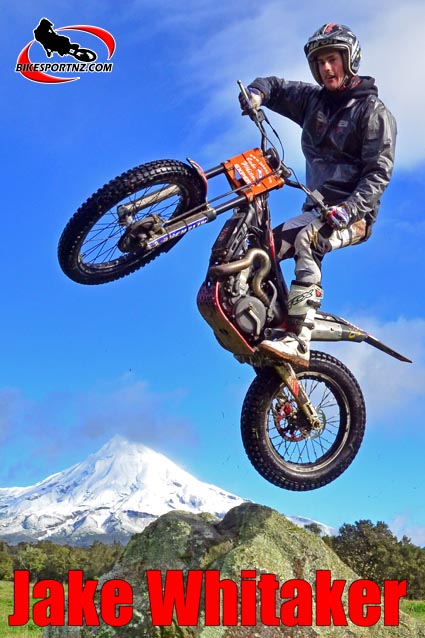