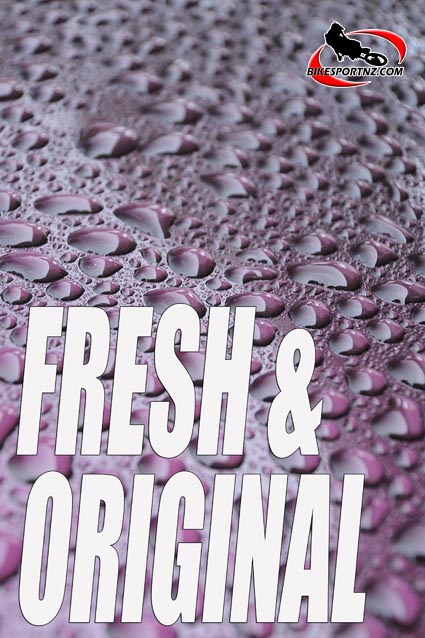 This web site is about so much more than just cutting and pasting work done by other people.

Unlike so many other sites, we don’t just half-wittedly cut and paste other people’s words and pictures from PR items, brainlessly re-broadcasting the same content that is sent out to every address in some PR company’s address book.

However, while we sometimes do occasionally resort to using supplied material, we typically do go to the trouble of cleaning it up, editing it, turning it into English and possibly even expanding on it, digging just a little deeper to find additional information of relevance to our Kiwi readers. 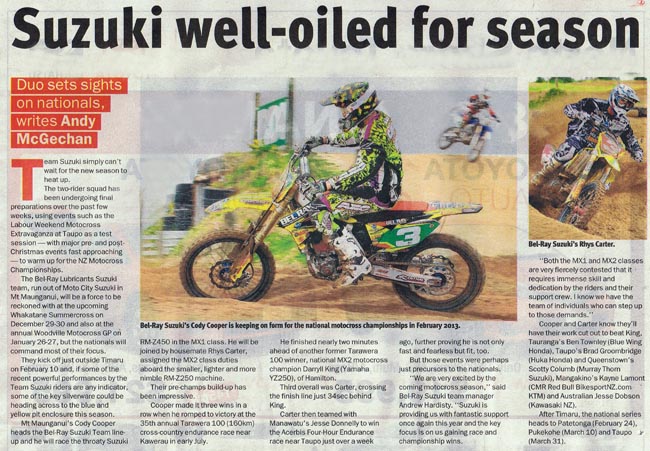 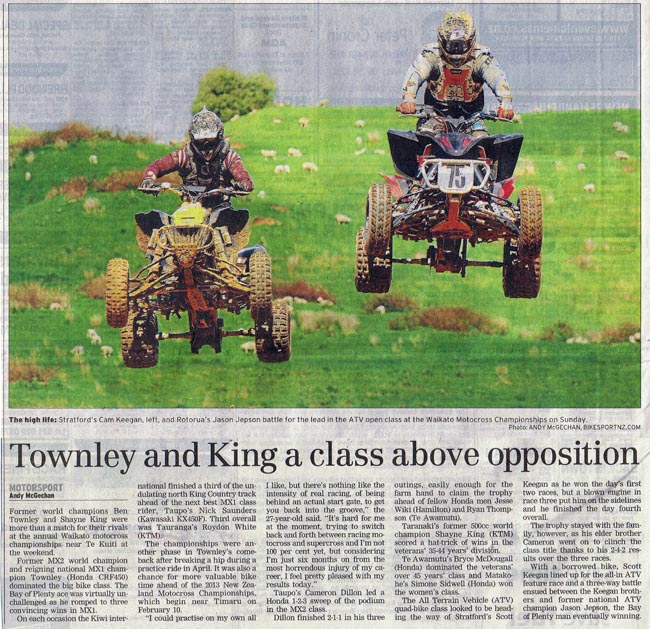 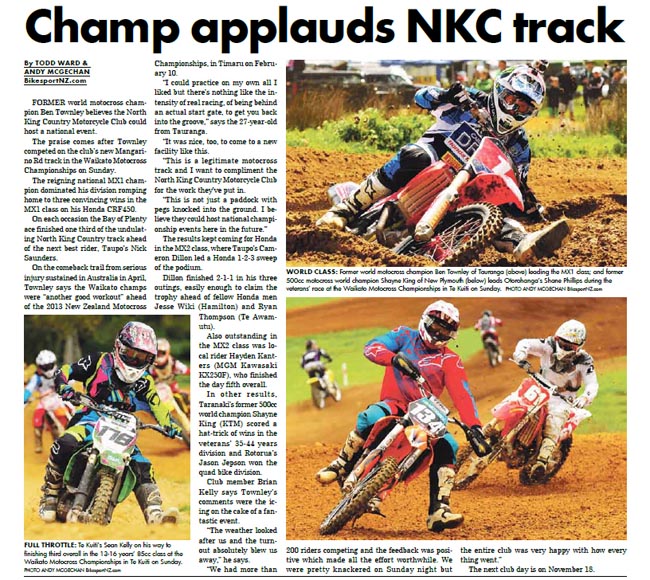