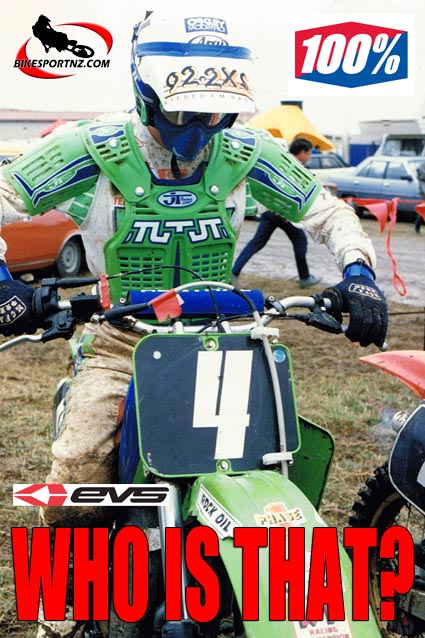 Nobody came up with the exact right answers again this week, although Waikato’s Mark Whyte came pretty close, so we declare him the winner.

This photo shows a rider who specialised in racing a Kawasaki, and mostly in the 125cc class, eventually winning the national 125cc crown in the late 1980s. However, he didn’t win it riding a green bike.

This photo shows a Suzuki RM125 rider racing at the Taikorea Motorcycle Park, just outside Palmerston North, in about 1986.

He won a Manawatu club motocross title in 1985, but that was on a green bike. He also finished third in the New Zealand TT Championships that same year. He is still extremely active in the sport and not just involved with motocross, but supercross, road-racing, super motard, trials, enduro and cross-country racing too. Who is it? 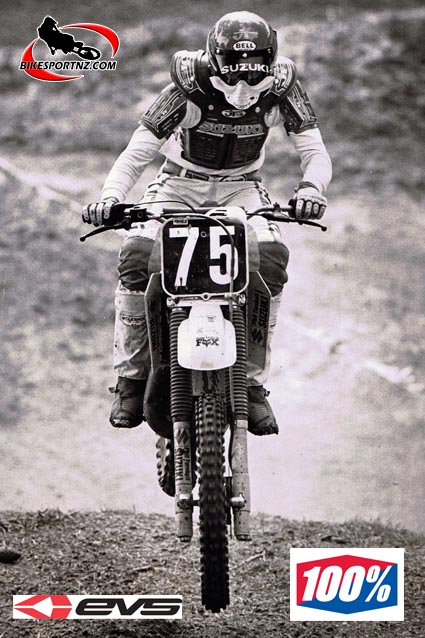 The main photo last week showed a trio of riders heading into the S-bend at Manfeild in 1993. We asked you to name all three individuals?

They are (from left) then national superbike champion Russell Josiah, Loren Poole on the Britten, and Chris Roberts, on bike No.11. 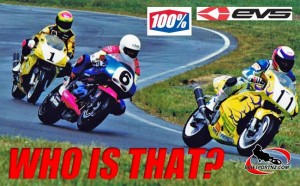 The second photo was of a Kiwi international, competing internationally. This is an easy one so we wanted three questions answered please.

We asked, who is it, what year was it taken and what was the international event?

It is then factory Kawasaki rider Aaron Slight, of Masterton, in action at the World Superbike Championships at Manfeild in 1992.

Slight and his Australian team-mate Robbie Phillis were the only Japanese bike riders to challenge the might of Ducati at that time. 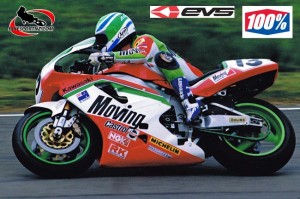 And for the statistics buffs out there … Roche had been the world superbike champion two seasons earlier, in 1990. And the man who won the championship in its inaugural year, 1988, and again in 1989? That was none other than American Freddie Merkel, now retired and living on the outskirts of Taupo.