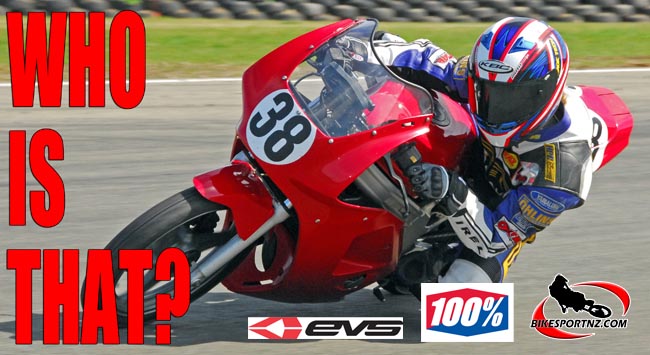 The winner of our last quiz was Alain Mudgway, who was the first to correctly identify the riders in the two photos.

This photo shows a young man who, at the time, was fast rising up the New Zealand road-racing ranks. The photo was taken in 2007. Who is it?

This photo shows a trio of young South Island road bike racers, horsing around in the pits at Manfeild four years ago. Can you name all three? 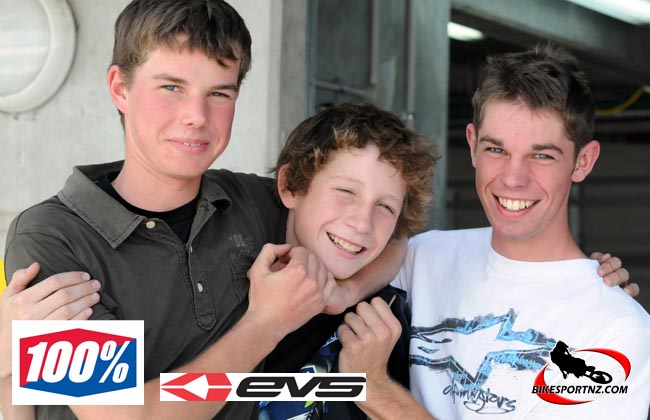 The main rider featured last week featured a crash at the annual Woodville Motocross. We asked you to name him.

It was Kiwi Rider magazine tester Ollie Sharp, that day riding one of Darryll King’s bikes as part of a project ride for the magazine. 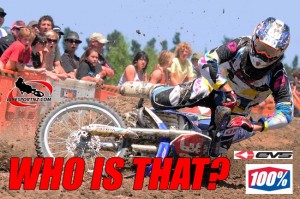 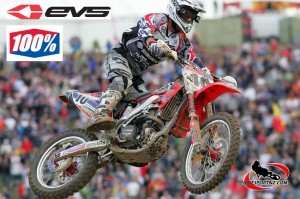 The second photo showed a Kiwi rider in action internationally.

It was Motueka’s Josh Coppins, then riding for the CAS Honda team, seen in action for New Zealand at the Motocross of Nations at Matterley Basin, near Winchester, in England, in 2006.

That year was an important one for Team New Zealand because – alongside team-mates Cody Cooper and Ben Townley – Coppins earned another podium finish for his country.

New Zealand finished third that year, behind the United States and Belgium.