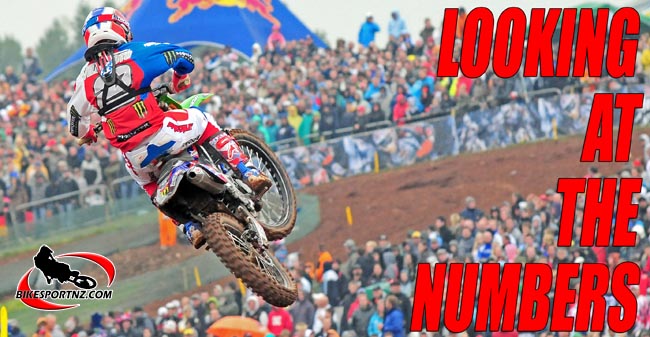 There is no doubt that the United States is the top nation in the world when it comes to motocross, having won the Motocross of Nations an astounding 22 times since its inception in 1947.

But what will surprise many is that, while one American rider – Kawasaki ace Jeff Ward – is a standout individual in the history of this “Olympic Games of Motocross”, he has to share the top spot with a British rider, Jeff Smith. 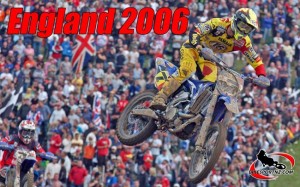 BikesportNZ.com was fortunate to have interviewed Smith a couple of years ago and was impressed by his affable and modest character.

Top dogs Smith and Ward have each been members of winning teams on seven separate occasions, while Belgian rider Roger De Coster has six wins to his credit.

American David Bailey is another stand-out, taking five wins in a row in the 1980s, while 10-time world champion Stefan Everts, of Belgium, was also a winning team rider on five occasions.

Current American team captain Ryan Dungey has been a member of a winning team on three occasions – in Italy in 2009, in the USA in 2010 and in France last season – and he could make it four (in a row) if his team wins in Belgium this weekend. 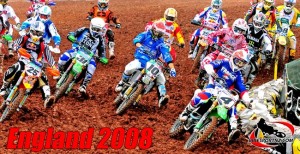 The odds are heavily in favour of the Americans winning again this weekend, Team USA having won the Chamberlain Trophy the previous seven years, kicking off their latest win streak in France in 2005 and extending it through to their win last year, also in France.

If the Dungey-led Americans win again in 2012, this time in the sand of Lommel, it means Dungey will join fellow American Ryan Villopoto as a four-time winner.

Countries with the most wins:

1. United States – 22 wins (the past seven wins being consecutively)

Individuals with the most wins: 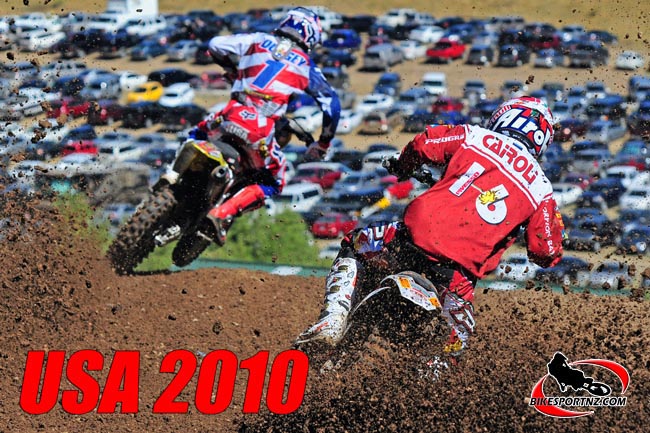