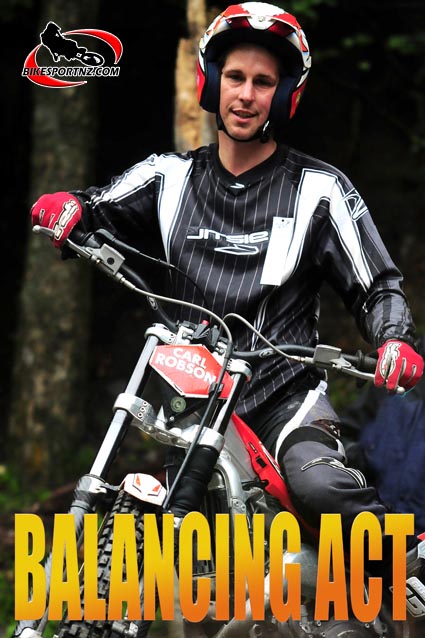 At the halfway stage in the Scottish Six Day Trial, Lower Hutt’s Carl Robson is relishing in the international competition and enjoying the interesting but unfamiliar terrain near Fort William.

Yesterday was Robson’s earliest start day for the week. However, there was an impromptu delay checkpoint thrown in first thing as nobody had put out the route markers on the road to the first group of sections which meant nobody knew where to go.

“This caused a bit of chaos. There were heaps of moors to ride across today,” said his father Simon.

“Carl is still finding it hard to read which lines to take across the moors and he put the bike half into a bog again. It was a tough day where pretty much everyone ran out of time and had to put their bike straight in.

“There were also heaps of waterfalls today. It was the first time this week that Carl has been forced to take a 5 on some big sections. Rain held off again but it is still cool. Tomorrow he has a later start, at about lunchtime. However, he is currently nursing some bruised and battered toes and will be looking forward to a sleep-in tomorrow.” 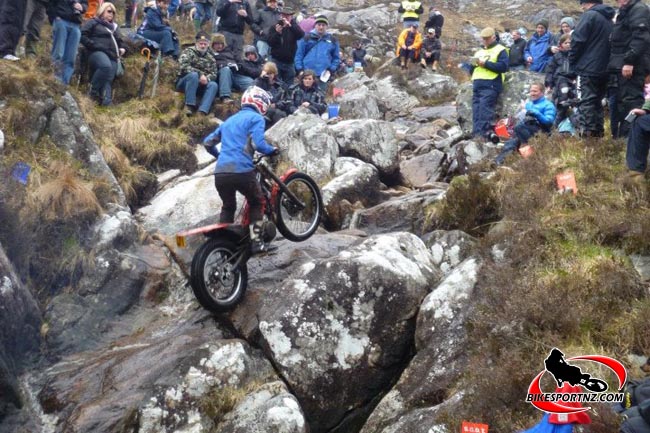