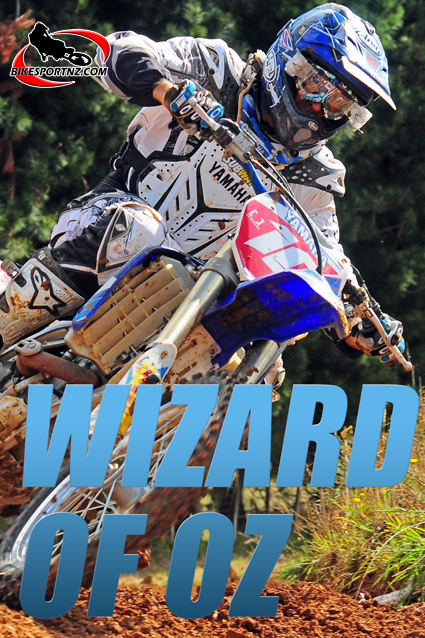 It may have been six years since New Zealand’s Darryll King last won a major national title in Australia but the clock was rolled back at the weekend when he made it Australian motocross title No.4.

The Hamilton man won the prestigious open class titles across the Tasman on three separate occasions – in 2001, 2003 and 2004 – and he returned at the weekend to snatch away the over-40s veterans’ crown, an official championship for the first time this season.

The 41-year-old raced his Yamaha YZ450F to a hat-trick of wins at the Coolum circuit, this inaugural veterans’ championship sharing the programme with the eighth and final round of the open class (MX1), pro lites (MX2) and under-19s championships.

“In the end I did it fairly easily but there are still some very fast riders at the top of their game in the veterans’ racing,” said King, who had earlier this season also raced a Yamaha YZ250 in the pro lites championship.

“It was a neat track and (promoter) Kevin Williams does a great job. I always get fantastic support from Yamaha over there too. All in all, it was a brilliant weekend.”

Full story  in your next issue of KIWI RIDER magazine.