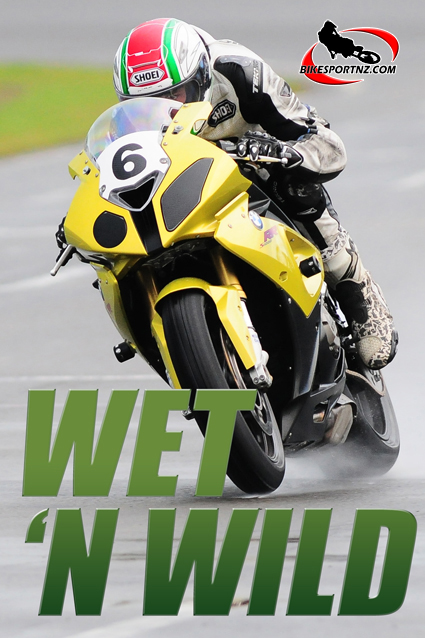 The action was wet and wild at Manfeild on Saturday as the Victoria Motorcycle Club kicked off its popular Actrix Winter Road-race Series.

But the early showers disappeared and the track quickly dried, making for some very hot race action.

A number of crashes shortened the day but not before several riders sounded a few warning bells that they will be contenders for national titles later in the season. 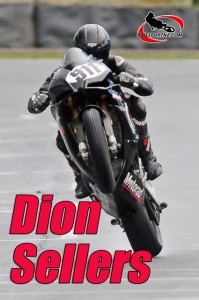 The Moto Acedemy boys — Kyle Hammond, Glen Orwin and James Jarman — should also be a feature in the 125GP class this year. 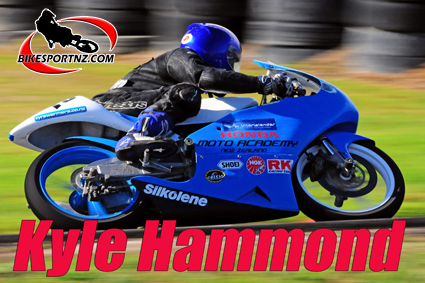 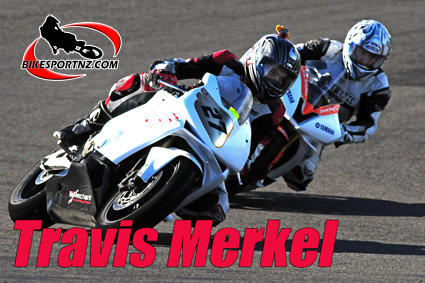