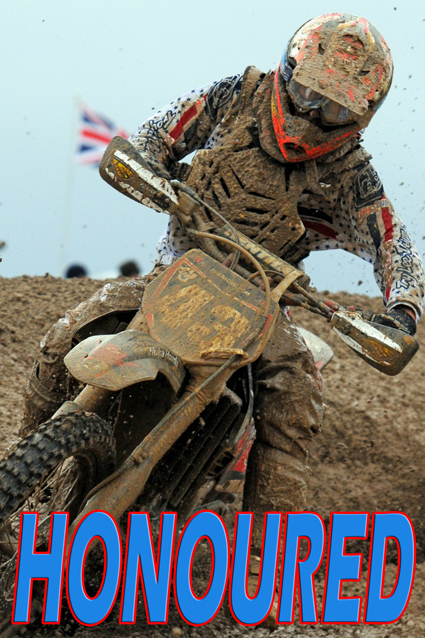 The young American endeared himself to many Kiwis, making plenty of friends as he raced his way to the No.1 crown in the FIM Junior Motocross World Championships at Taupo in August. 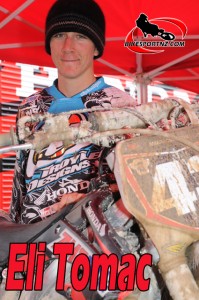 The next step for him is to leave the amateur ranks in the United States and go professional there.

The just-turned 17-year-old Tomac is ready now to join the AMA pros “maybe in May, but that would be the earliest”.

The AMA Racing Sportsman of the Year is awarded to an individual who has elevated the sport of motorcycle racing through his or her unselfish demonstration of outstanding sportsmanship.

Even non racers may be eligible for the award.

Tomac, from Cortez, Colorado, won the US amateur championship in both the 250 B and Schoolboy 2 (14-16) classes at the AMA Amateur Motocross Championships at Loretta Lynn Ranch in Hurricane Mills, TN.

He expects to make his professional racing debut at the opening round of the Lucas Oil AMA Pro Motocross Championships on May 22, at the Hangtown Motocross Classic in Rancho Cordova, California.