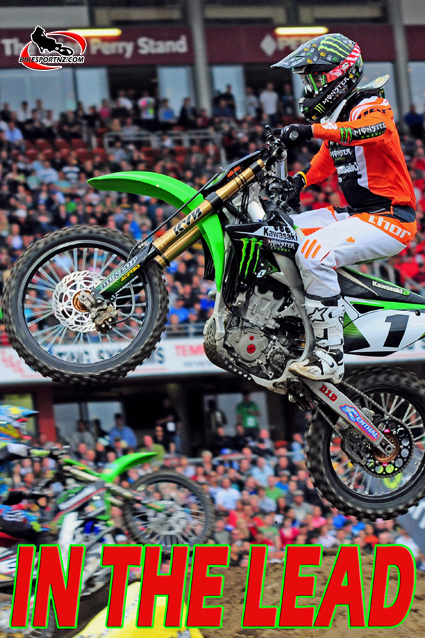 It was the Reed and Phillips show in Hamilton on Saturday night.

Australia’s Chad Reed (Kawasaki) and New Zealand’s Michael Phillips (Honda) were the big winners at this sixth round of seven in the Monster Energy Australasian Super X Championships inside Hamilton’s Waikato Stadium.

Reed was untouchable as he won every race he started in the open class, taking over the series lead from luckless fellow Australian Jay Marmont (Yamaha) and putting himself in prime position to wrap up his title defence at the Brisbane finale in a fortnight.

It has been a golden run for Phillips this season, the dairy farmer’s son from Rotorua having clinched his second national MX2 motocross title in Taranaki just six days earlier. 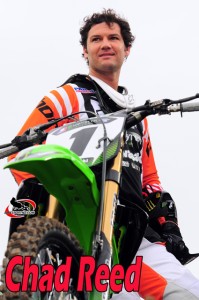 Saturday’s big event was the only time the fledgling series was to cross the Tasman this season and the vocal 15,000-strong crowd that packed Waikato Stadium surely gave the right message to the Australian organisers … “please bring Super X back to New Zealand next year”.

It was the biggest spectator turn-out of any of the rounds thus far and the riders responded by putting on a sparkling display.

The rain that had threatened stayed away; the food and drink satisfied demand; the merchandise stalls proved extremely popular and, most importantly, the high-octane entertainment came thick and fast. It was a complete entertainment package to rival anything ever before seen inside the stadium.

If this event was also to act as a teaser to the New Zealand Supercross Championships, which kick off in Timaru on January 6, then it did a great job. 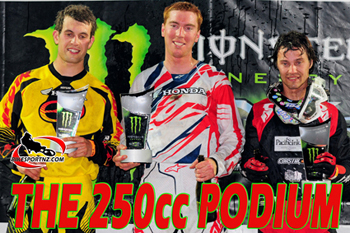