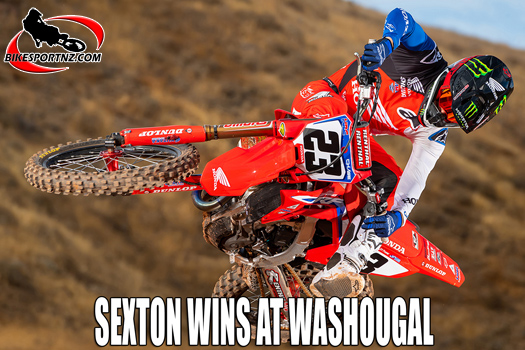 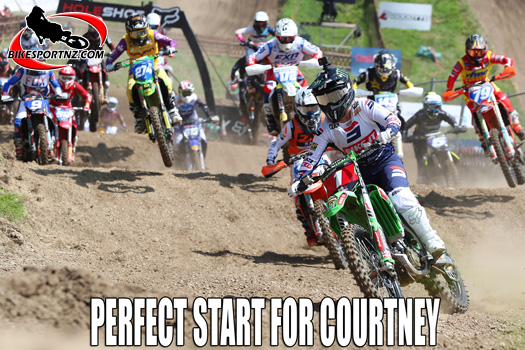 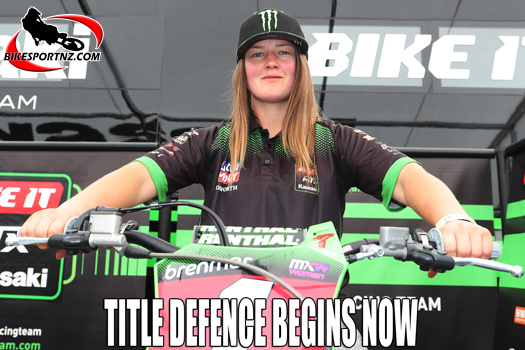 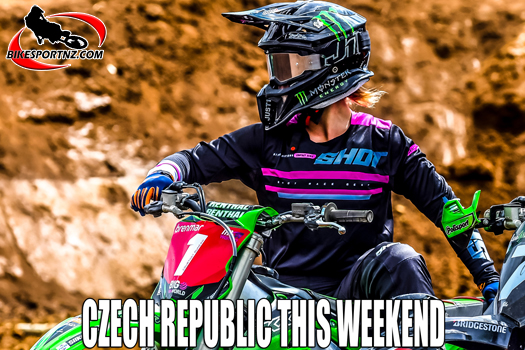 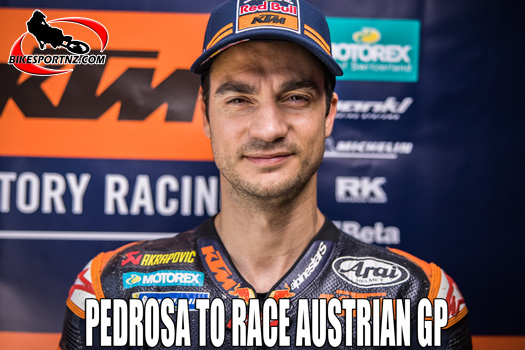 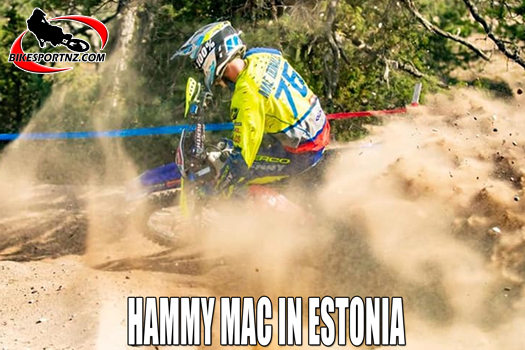 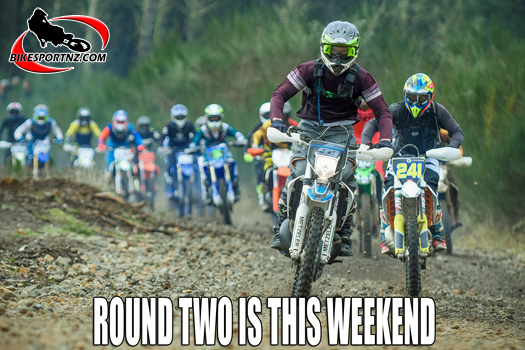 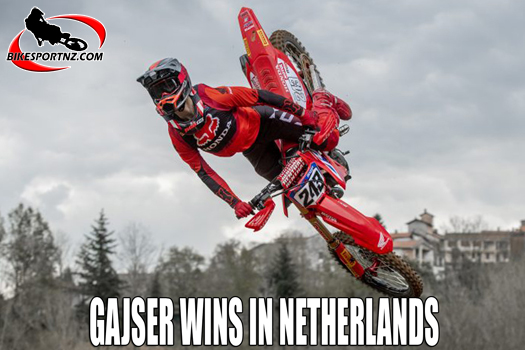 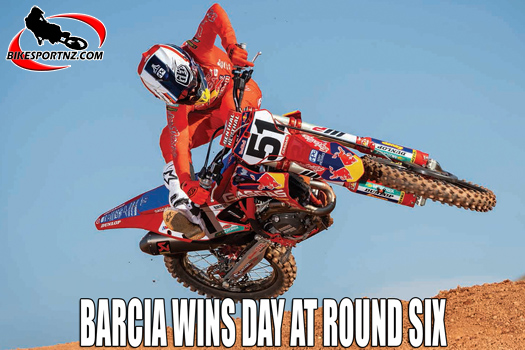 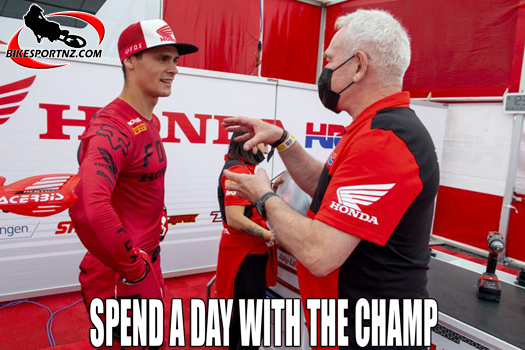 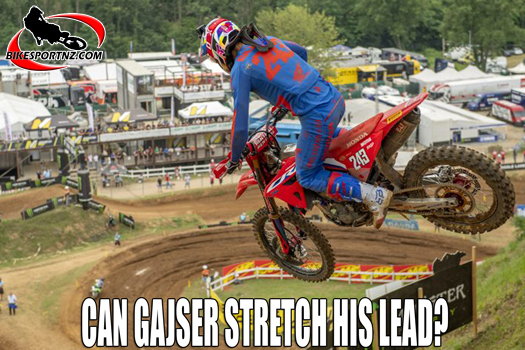 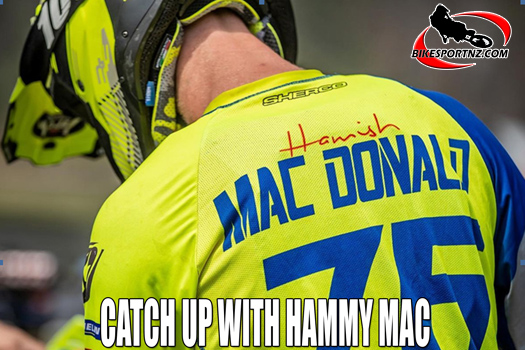 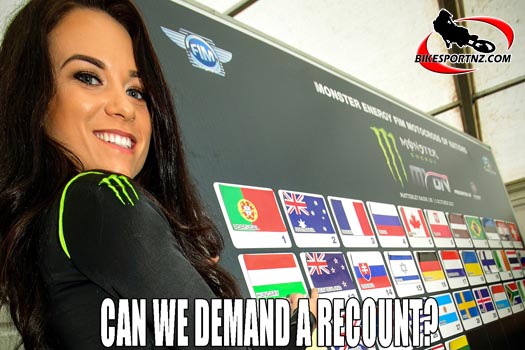 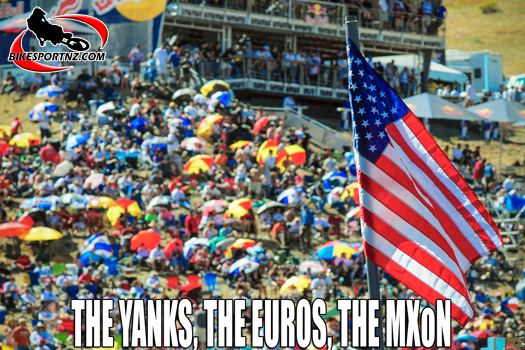 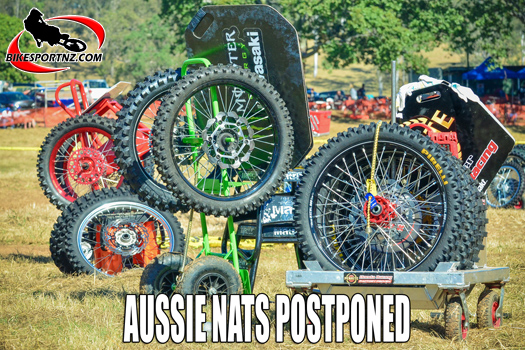 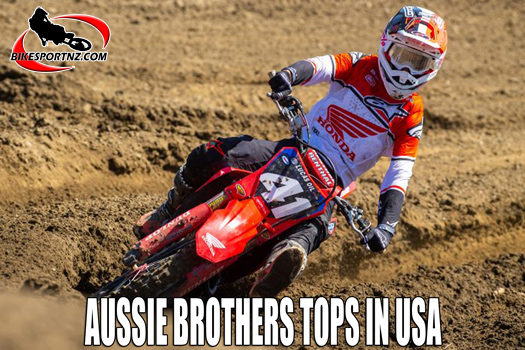 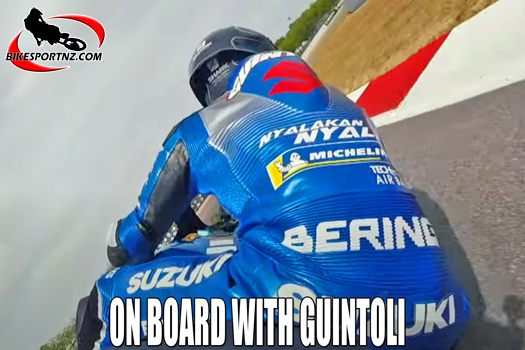 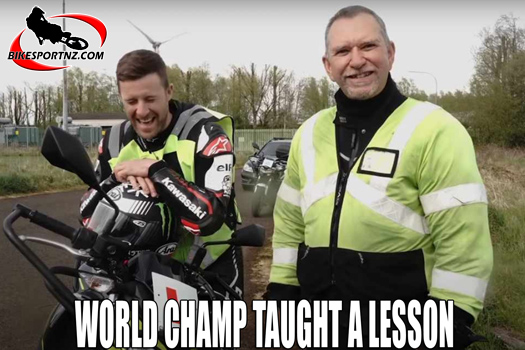 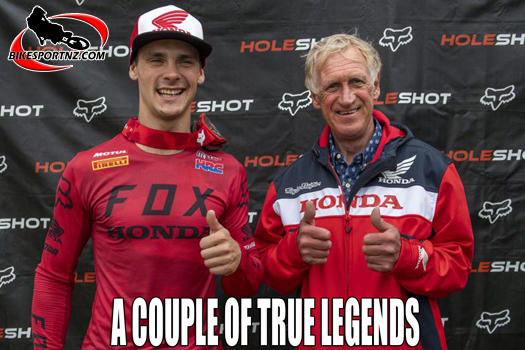 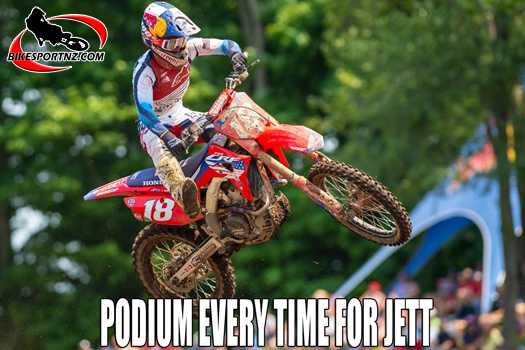 An extra trip across the Tasman Sea could be in order for Kiwi motocross fans in 2018.

It has been announced that the 2018 FIM Junior Motocross World Championship will take place in Horsham, Australia, with an actual date yet to be decided.

New Zealand hosted this event at Taupo in 2009 and many of the young riders who attended that – individuals such as Glenn Coldenhoff, Dylan Ferrandis, Jeremy Seewer and Eli Tomac – later went on to become leading riders on the senior AMA and world championship scene.

The track for the Australian event in 2018 is situated in Horsham, a regional city that is located about halfway between Melbourne and Adelaide, has the perfect infrastructure to accommodate an event of this calibre.

The venue already has permanent blocks, which will be used for offices, and the pressroom. It also has other great permanent facilities such as toilets, showers, a kitchen and catering area, a medical centre, and wash bays.

As for the track, this is something the world’s fastest youngsters can look forward to. With good width for passing, the track will be of a world-class standard and is sure to be a fun challenge for our future stars. There is also a watering system in place which means given the weather is onside; the condition of the track will be perfect.

Countries from around the world select their best young up-and-coming riders to compete in individual classes and team events. The specific dates in 2018 are still yet to be finalised.

Horsham Motorcycle Club President Kenny Watts said hosting the event was a huge coup for the club and that it was looking forward to showcasing itself on the world stage.

“It’s the biggest junior motocross event that will ever be held in Australia, and we’re extremely excited to host it,” Watts said.

“The club decided to contact Motorcycling Australia and we got the ball rolling from there.”

Watts said the club was expecting hundreds of riders from across the globe to compete across the three classes (65cc, 85cc and 125cc), and would do everything possible to ensure it will be well prepared to host the world-class event.

“Horsham is already an established club with fairly impressive infrastructure, so a lot of the things we will require for the event are already in place,” Watts said.

“We’ll do the right thing and we’ll go overseas and check out how other clubs are doing it in the meantime. We’ll be looking to emulate the good things and improve on the things that we think need to be improved on.”

MA CEO Dale Gilson said hosting an event such as the FIM World Junior Motocross Championship would be a massive boost to motorcycling in Australia.

“This is a magnificent result for the Horsham Motorcycling Club to be given the chance to host the FIM World Junior Motocross Championship, and I congratulate everyone involved with the process,” Gilson said.

“Landing an international event of this magnitude is not only fantastic for the Horsham community and for Victoria, but also for motorcycling in Australia overall.

“MA is always committed to showcasing events like the FIM World Junior Motocross Championship in Australia, and we will work together with the club and Motorcycling Victoria to deliver a truly wonderful event.”

The Horsham Motorcycle Club received $80,000 from the Victorian Government to run the world junior motocross titles at its Dooen facility.

“It’s the biggest motocross event for any junior anywhere in the world,” said Watts.

“It’s a massive coup for Australia to get it down here.”

Each year the club has hosted national events but nothing of this magnitude, according to club secretary Jacqui Hill who grew up on a farm riding motorbikes and has gone from helping in the club’s canteen to secretary.

“This is the pinnacle for us,” she said.

Even though the club has been in negotiation with the national governing body for quite some time the recent injection of funds from the state government has made it a reality.

The club just received $80,000 from the Victorian Government to help run the championships.

The club is still hoping to secure additional funding via sponsorship to cover the extra costs such as safety support.

“The paramedics have to be on-site for the duration of the event and that includes doctors and nurses,” said Watts.

Described as an obstacle course with varying degrees of jumps Ms Hill says it is dangerous.

“But every precaution is taken to make sure that the track is as safe as it can be for the kids to ride on,” she said.

Additional building infrastructure will be needed to house officials, spectators and media representatives. It is expected up to 40 journalists from around the world will be covering the event and will need internet access.

“We need to start getting everything into place as it is not something that can be done overnight,” said Watts.

The application was a competitive process and had to satisfy the Federation Internationale de Motocyclisme (FYM) based in Monaco.

“Every country [wanted] it,” said Watts.

Given that Horsham is four hours drive west of Melbourne the club had to secure an agreement that the local airport could handle the increased demands of transporting competitors from Melbourne.

One of the requirements was to prove they could land a small private jet on the Horsham airfield. According to Watts, many of the riders will bring over their own crew.

“There are a lot of rich people involved who will fly their planes personally to our Horsham airport,” he said.