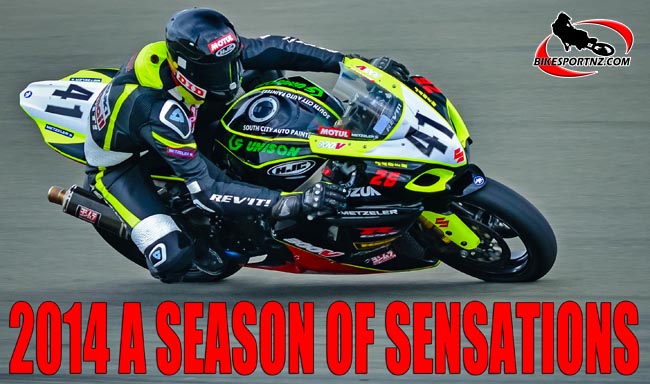 With nine-time former superbike champion Andrew Stroud retiring and Australia’s reigning national superbike champion Robbie Bugden not making the trip across the Tasman Sea this season, you could have been forgiven for thinking the sting had been taken out of the premier class.

You’d have been very wrong indeed.

What we saw this season was perhaps the closest racing ever in the superbike class – and all of it at lap record pace – so maybe Stroud and Bugden would have been swallowed up it in all too.

And it was the same in several of the other bike classes too.

Racing was also intense at the head of the 600cc supersport class, 250cc production class, the 125GP class and superlites class too. 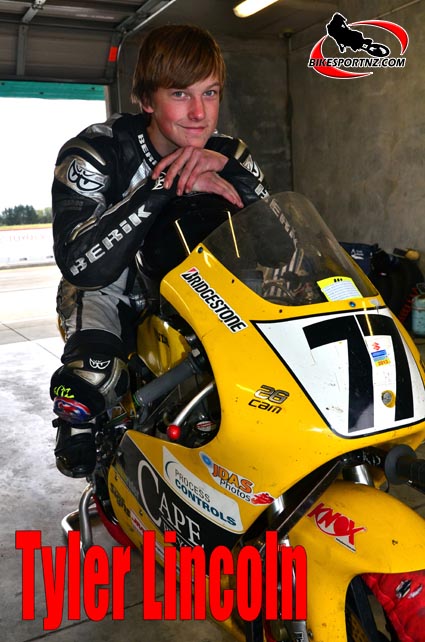 Any one of these men could have won the title. The racing was insanely close.

The winner in the 125GP class, Christchurch’s Matt Hoogenboezem, collected his first national title using the same bike his elder brother Alastair had raced to national championship glory a couple of years before him, while Hastings youngster Tyler Lincoln was incredibly unlucky not to win the title for himself.

Lincoln suffered two DNFs during the series and only missed out on the title by four points. He’s a star of the future; watch this space.

In the superbike class you could have thrown a blanket over the leaders each time out in the 13-race series (the championship reduced by one race because of oil the track at Taupo).

Charlett had a healthy points advantage by the final round and rode conservatively to wrap up his first superbike crown, but any one of the other riders and a couple of others too, riders such as Hamilton’s Nick Cole, Whakatane’s Tony Rees and New Plymouth’s Hayden Fitzgerald,   were capable of taking runner-up spot in the premier class this season.

In the end, there were just 26 points (only slightly more than one race win) to separate second from tenth overall in the superbike championship.

He was up to second in the championship with just one race left to run at Manfeild but then luck abandoned him and a $10 foot-peg bracket shattered, forcing him to DNF. Sadly, he ended the championship fourth overall.

BikesportNZ.com caught up with Hassan just before that fateful final superbike race of the series. 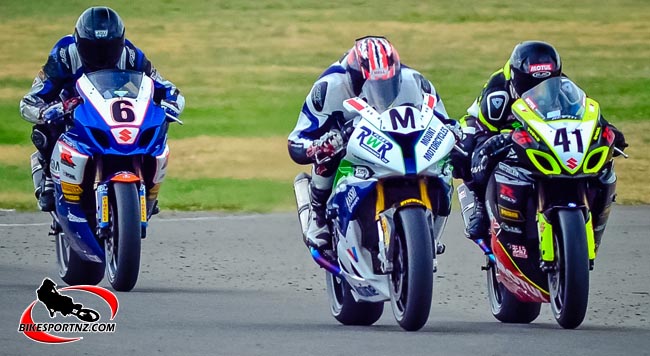