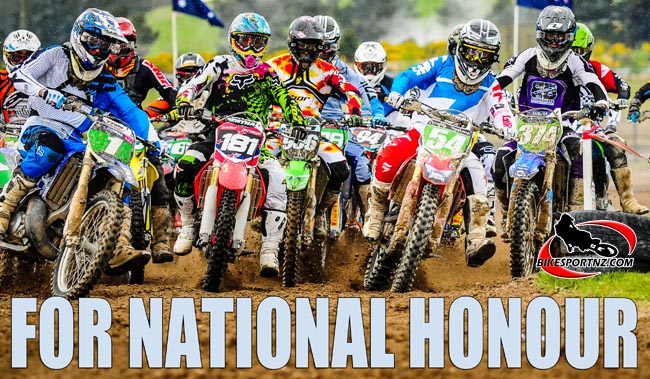 The talent runs extremely deep for this season’s New Zealand Motocross Championships, due to kick off near Timaru on Sunday.

The four-round series, sponsored by the Backflips Clothing company, runs through until March and picking likely winners has perhaps never been tougher.

Bay of Plenty international Ben Townley (Honda) is the defending champion in the MX1 class and he has dominated key events in New Zealand in recent months, so he remains the clear favourite to win the main prize, although he has a stack of exciting talent lining up against him. 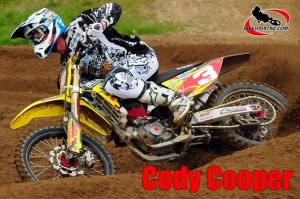 Scottish former GP rider Billy Mackenzie (Yamaha) has arrived in the country to make his New Zealand Motocross Championships debut and he’ll line up alongside Australian high-fliers Todd Waters and Kirk Gibbs, both riding for KTM.

For Mackenzie, Waters and Gibbs, the Kiwi nationals represent a valuable build-up for their respective Australian Motocross Championships campaigns, due to kick off in New South Wales in April.

Of the Kiwi hopefuls, Mount Maunganui hero Cody Cooper (Suzuki) is rated the most likely to threaten Townley and the invading overseas contingent.

Young Australian Jesse Dobson (Kawasaki) is another rider here to make his first-time appearance in the New Zealand nationals and he’ll tackle the MX2 class.

After Timaru on Sunday, the national series continues at Patetonga (on February 24), Pukekohe (March 10) and it finally wraps up at Taupo on March 31.