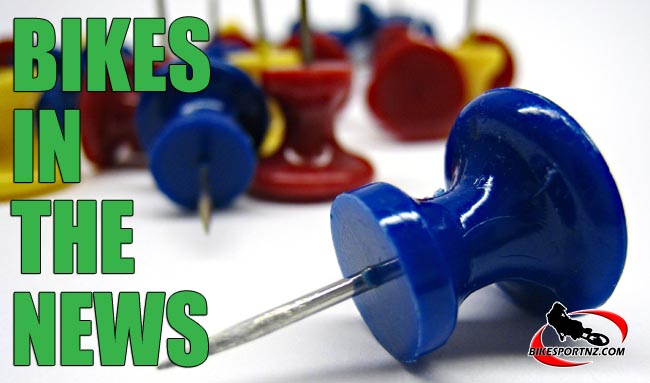 Once again this week, BikesportNZ.com has continued to give you plenty of exclusive, fresh and original content.

But, if we do have to resort to using supplied material, we typically go to the trouble of cleaning it up, editing it and possibly even expanding on it, digging a little deeper to find additional relevant information.

As well as posting a huge chunk of home-grown material on this site, every single week, BikesportNZ.com gives the motorcycling community – be it fans of motocross, supercross, enduro, cross-country racing, trials riding or superbikes – wicked widespread coverage in the nation’s mainstream media. 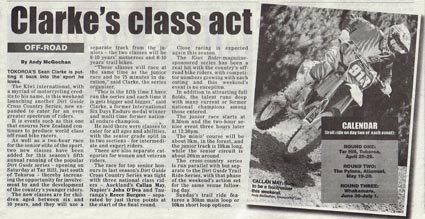 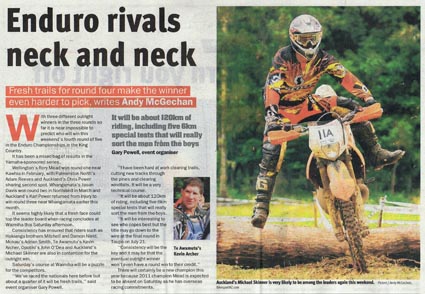