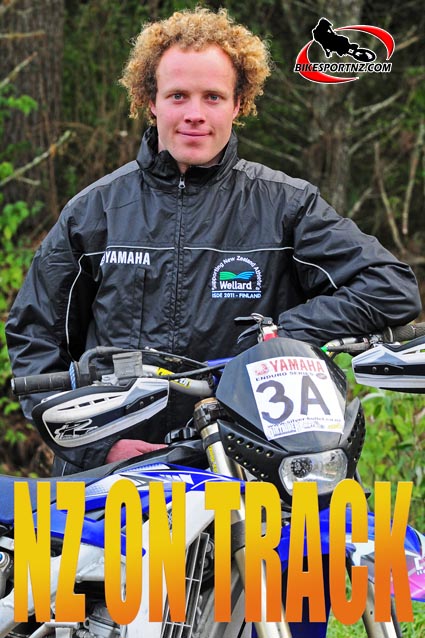 The Kiwis are on track for gold at this year’s International Six Days Enduro in Finland.

After one day of action, the Wellard New Zealand Yamaha Club team trio is seventh overall in the club team section of the competition, a category that is so far dominated by three-man club teams from nearby Sweden.

Two Swedish teams lead, ahead of a team from the Czech Republic, with more Swedish teams in fourth, fifth and sixth spots overall.

The battle for Junior World Trophy glory has Sweden in front, followed by France, Great Britain, Australia and Spain.

Day one of the ISDE was filled with controversy when, after repeated warnings by the organisers, stressing the fact that Finland’s penalties on speeding were harsh, five riders had their licenses taken from them by the police. This means they can no longer compete in the event.

Finnish law allows police to take licences on the spot from anyone exceeding the speed limit by more than 30kmph and considering the road out from the Pit Paddock is just 40kmph, that can happen easily.

Fortunately none of the Wellard Yamaha riders were in the unlucky five.