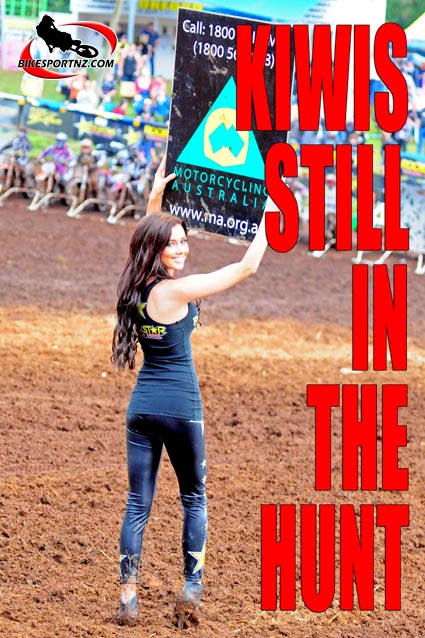 Yes, it was a mud bath at Toowoomba and Kiwi hero Josh Coppins dropped as few points, but there are still four rounds to go in the Australian Motocross Championships, so anything can still happen.

BikesportNZ.com was there to bring you the news and we’ll be watching with interest to see if Coppins and his fellow Kiwis, Justin McDonald, Michael Phillips and Cody Cooper, can bring it home in the second half of the season.

Although still on the comeback from injury, Mount Maunganui’s Cooper climbed onto the top step of the open class podium at Toowoomba but it is still a long way to go for the Suzuki hero to make up the ground he lost when he crashed out of round two and skipped round three.

Cooper is now eighth in the series standings.

Coppins (Yamaha), meanwhile, had a tough day at Toowoomba, finishing the day only fifth overall and slipping to third in the standings, although he is still only 29 points off the leader, Kawasaki’s Dean Ferris.

Rotorua’s Phillips (Honda) ended the day seventh overall at Toowoomba. He is now sixth in the open class championship standings.

In the Lites (250cc) class, Christchurch’s McDonald (Honda) did not finish his first race at Toowoomba after water shorted out his bike’s electrics.

He came back to finish 3-8 in the abbreviated Lites class programme to end the day 10th overall. He is now ninth in the Lites championship standings.

The next round – the sixth round of nine in the series – is two weeks away, at Coonabarabran, NSW.

In the meantime, here’s a couple of neat videos from the Toowoomba round. 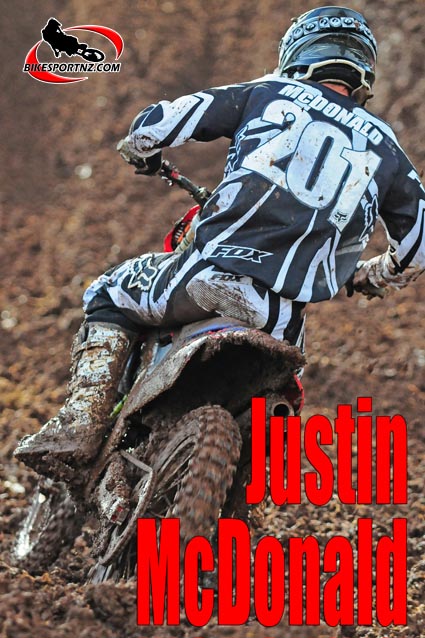 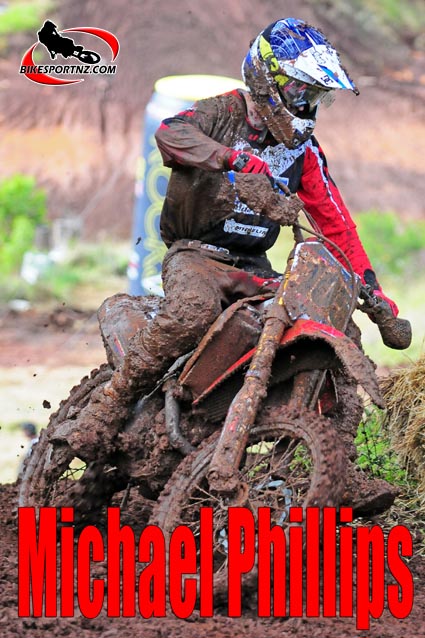