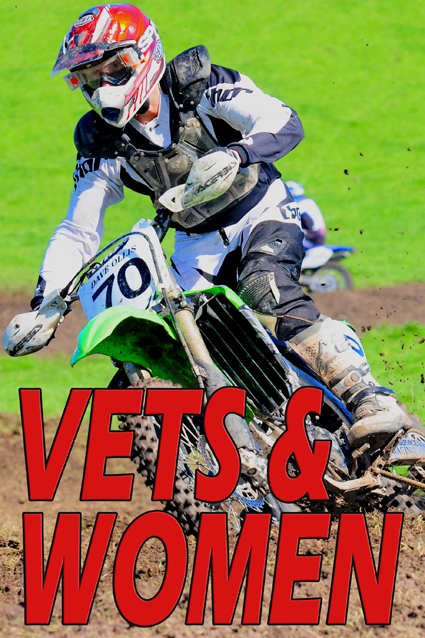 Champions of the past, present and future come out to play in Canterbury this weekend.

The region hosts the Superior Motorcycles-sponsored New Zealand Veterans’ and Junior Women’s Motocross Championships on farmland at Omihi, near Christchurch, this Saturday and Sunday with the entry list reading like a who’s who and who-used-to-be-who of the sport.

Some of the “big names” expected at the event include riders who, despite their age, are still among the top echelon of national competition.

Wanganui’s Danny Willemsen was untouchable in winning both the over-300cc and under-300cc classes in the 40-44 years’ group last year and could be expected to repeat that performance.

Hamilton’s Darryll King was 500cc world championship runner-up in 1997 and 1998 and national 250cc and 500cc motocross champion as recently as 2006. The 40-year-old should have few problems staying at the front of his class.

His younger brother Damien (Cambridge) is the reigning national 125cc and 500cc champion and he is tipped to again win the youngest veterans’ group, the 30-34 years’ division.

“The veterans’ champs will be a great build-up for us with the New Zealand Motocross Championships coming up,” said Darryll King.

Meanwhile, the 2007 veterans’ world champion, Pukekohe’s Tony Cooksley, is favoured to dominate the over-50 years’ class. 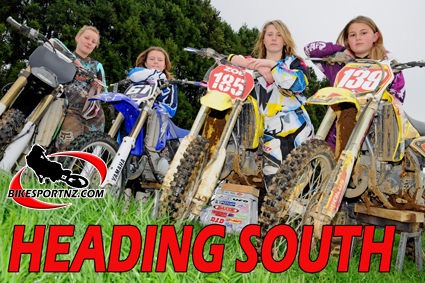